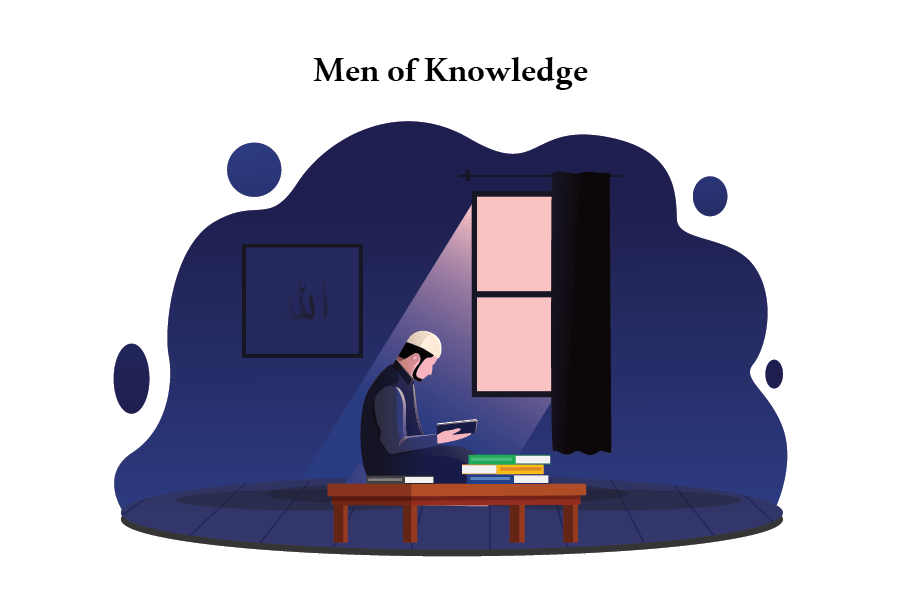 Islam is known as a religion of knowledge and education. The importance of knowledge in Islam can be judged by the fact that education is a religious obligation for every Muslim. The beauty of Islam has obliged the necessity of acquiring education for its followers.

Under this ruling, Muslims can enjoy both; the pleasures of being knowledgeable and the reward in the hereafter for fulfilling the obligation. Seeking and learning are better than any treasure in the world because it helps one face difficulties and solves life’s puzzles. With many benefits in this world, acquiring education also has uses in the hereafter.

“Knowledge and action are associated with each other because whoever possesses knowledge acts upon it, and the knowledge and wisdom of the one who puts them into practice remain unimpaired. Knowledge is a Divine voice that invites its bearer to act upon it. If he accepts its invitation and acts, his knowledge lasts, but if he does not respond positively, it forsakes him”.

Islam is a religion that celebrates seeking knowledge as a virtue. We may find many verses in the Quran encouraging us to exercise our intellect to think and ponder. One such is the verse:

“And He has subjected to you whatever is in the heavens and whatever is on the earth – all from Him. Indeed in that are signs for people who give thought.”

Men of knowledge in history of Islam

Here are the few personalities described who are called as men of knowledge in the history of Islam.

Sheikh Kaasim Muhyideen was among the men of knowledge in Islam, died in 1376 A.H. He was among the Nobel scholars of the city of Najaf. He used to go to rich people to pledge money for the poor, and if they refused him in the morning, he again asked them in the afternoon. In this way, he collected money for needy and poor people.

Everyone knew he did not use this money for himself and took a simple diet of bread and milk due to his poverty. Once he became ill, doctors advised him to go abroad and sell his library to get money for his treatment.

Muqaddas Ardabili was a tremendous Nobel scholar of his time. He was famous because of his great piety and good manners. However, during famines, He gave away all his food to the poor’s and left with very little food for himself.

However, he often received expensive shawls with which turbans were worn. When he wore turbans and came across poor people, He removed his turban, cut it into two pieces, and gave it to the poor. He repeated this act several times, and when he came home, he would often be left with a mere piece of cloth. People narrate that it was for this reason that he wore huge turbans.

Sheikh Jawaad Al Balaghi An-Najafi was an author of great power who discussed and debated with people of various faiths: the Jews, Christians, Marxists, and even atheists who believe the world has come about through coincidence.

He lived in great poverty in a poor house. The bed of Sheikh Jawaad Al Balaghi An-Najafi was made of palm leaves. He was too poor. He had no money when he wanted to publish his books, and he sold his house to publish his book. So, This shows how our scholars sacrificed their necessities just to spread the religion of Allah. 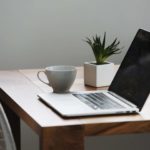 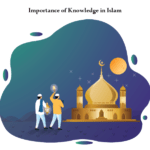 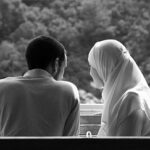 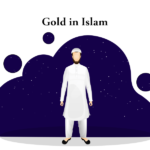 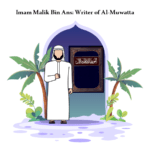