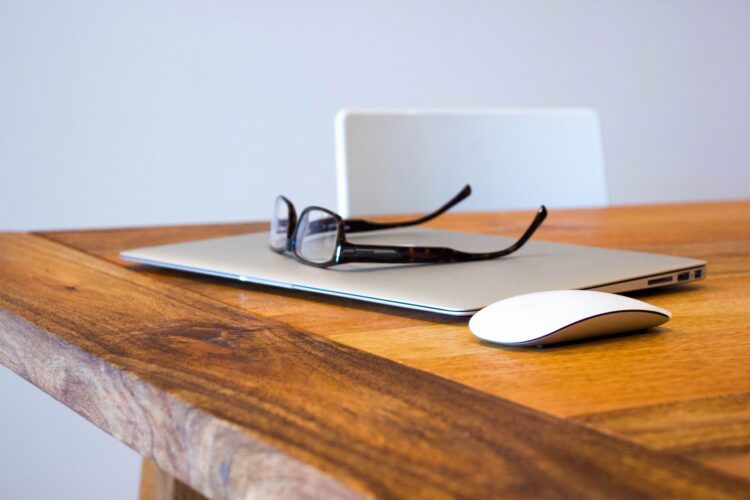 A short Biography of Imam Malik

(May Allah have mercy on him)

We all know a great name in Islamic history, “Imam Malik.” Malik ibn Anas is popular for his famous book, “Al-Muwatta,” meaning “The approved.” This book was a collection and codification of Islamic law in the form of Fiqh and Hadeeth. Al-Muwatta was a legacy and is still studied today in Islamic Universities around the world.

This is the man that they named a madhhab after. (There are four madhhabs). Malik is famous far and wide. He is the son of Anas ibn Malik. Not the Anas we know of the companions. His mother was named Aaliyah bint Shurayk al-Aditya and he was born in Madinah in 711 [93H (714CE)]. Bin Ans was born 79 years after the passing of Rasulallah (s). His family was originally from Yemen; however, in the reign of Umar ibn Al-Khattab, his grandfather moved to Medinah. What’s terrific is both Imam Malik’s father and grandfather studied under the companions of Rasulullah (s). These friends still lived in Medinah.

His full name is ibn Malik ibn `Amr, al-Imam, Abu `Abd Allah al-Humyari Al-Asbahi al-Madani. In his Muwatta, he was tall, with a big beard and blue eyes. Malik bin Ans was very involved in studying the Islamic Sciences.  He learned and memorized the Quran when he was young & lived in Madina, so he had access to many educated people. Ibn Ans learned Quran recitation from Nafi’ ibn ‘Abd ar-Rahman and also received an ijaza from him. He studied under many scholars such as Abu Hanifa, Hisham ibn ‘Uwra, Az-Zuhri.  His uncle Nafi’ was a person who narrated the hadith of Aisha, Abu Hurayrah, and Abdullah ibn Umar.

Imam Malik As a Teacher:

The unique thing about Imam Malik was his reliance on the people of Madinah when it came to issues of Law. So naturally, because the Madina’s were individuals who grew up in the city of Rasulallah and were familiar with his practices more than any other peoples, so his methodology in Fiqh relied on the customs of the people of Madeenah and would use them as a source of Law.

People agree that Quran and Sunnah use to derive laws. Imam Malik differed from the others. He said that we should also use the practice of the Madenites to derive rules since these people were the closest in understanding the practices of Rasulallah (s). Imam Malik believed that their ancestors taught these people that live in Madeenah, and these ancestors were companions of Rasulallah (s). He believed that if all the people of Madeenah practiced a particular action and did not go against the Quran and Sunnah, one could derive it from a source of law. As knowledgeable as Malik was, he was a man who was very careful and hesitant in issuing religious verdicts.

He was known to have said,

“The shield of the scholar is, ‘I do not know,’ so if he neglects it, his statement is attacked.’

When it came to an understanding of Quranic text, he would adhere to the literal or textual interpretations of the Quran. When people asked him about the “hows” regarding the Quranic texts, he would tell them that the modalities are unknown, and he would say that belief is an obligation. It is related that someone asked Malik about the attributes of Allah, to which Malik answered, “Pass them on as they come.” Malik was a man who bid’ah opposed or what they call innovation.Allah says in Surah Al-Maa-idah,

‘Today have I perfected your religious law for you, and have bestowed upon you the full measure of My blessings, and willed that self-surrender unto Me shall be your religion.’ (Al-Maa-idah 5:3)

And whatsoever was not part of the religion then, is not part of the religion today. So, therefore, there was no need for anyone to add anything to the faith. And if someone did that, they would not have truly understood the meaning of this ayah. The mission is complete. So no additions are needed. Therefore, Imam Malik understood this and had no tolerance for those who would innovate matters to add to the deen.
Imam Malik also did not like to get involved in Kalam. He strongly prohibited it. Kalam is when others would get into philosophical speech and theological rhetoric. He disapproved of it significantly.

The Muwatta of Imam Malik is an excellent book full of wisdom, fatwas, rulings, Rasulallah (s) statements, the Companions, and the Taabi’een. In addition, in it are some marfoo’ ahadith and mawqoof reports. The Muwatta was great because he wanted it to be readily available to the people. It is famous that Imam Malik showed his book to 70 fuqaha from Madeenah, and since they all agreed with him (waata’ani), he decided to call the book “Al-Muwatta.”

This book was an attempt to compile only sound and reliable statements of RasulAllah(s). Imam Malik’s book was so famous and well known that Haroon Rasheed ordered that it be mass printed and made the official book of Fiqh in the Abbasid Empire. Imam Malik didn’t agree to this. Even under the threat of persecution, he rejected the idea. He knew that the study of Islamic sciences should not be constrained to a limited amount of knowledge. The interpretation of Islamic Law was perfect, and it was not fair to force one way of thinking.

Since the people knew of his smarts in religious matters, he was encouraged to write this book.

He was one of the most knowledgeable of people, so they wanted him to write. He did write but didn’t force anyone to follow his teachings. Imam Malik would edit his book, adding things to it, removing things from it. His students would read the book back to him.  The book was different from others. He was careful to add sound reports and worked on his book with caution. You will see that Bukhari and Muslims would narrate most of his ahadith in their works because of how high of a standard the hadeeths were in Imam Malik’s book.

What you can find in the Muwatta are topics such as daily etiquette’s of night and day, fight matters. One would probably not find any questions about Tawheed or Zuhud in it. You may find that some chapters have no reports, instead of the ijtihad of the people of Madeenah and some views from the learned people. You will discover 613 reports from the Sahabah and 285 from the Taabi’een. It is both a book of Hadeeth and Fiqh.

In 795, our beloved Imam Malik died in Medina at the age of 85 years old. His final resting place is in the Jannat ul Baqi. May Allah grant him the highest of Paradise. ❤