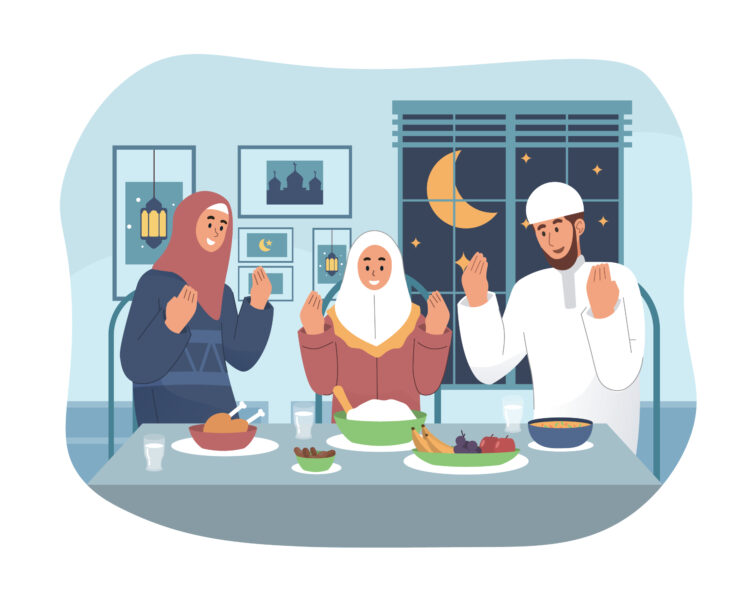 What is Ramadan Mubarak for Muslims? Let us know about this season of wishes.

“Dua is the weapon of a Muslim”. [Hadith]

Indeed when it comes to Ramadan we tend to focus on worship more and also on our relationship with the Quran and Allah (SWT). During
this time one important aspect to cater for is your habit of asking Allah (Dua). Dua is a beautiful means of communicating directly with Allah and sharing with him. If you think of it this way, that Dua is like a wish you share with Allah and then Allah (SWT) promises to fulfill it. Yes, every dua is fulfilled one way or another as explained in this hadith:

“No believer makes Dua and it is wasted.  Either it is granted here in this world or deposited for him in the Hereafter as long as he does not get frustrated.” [Haidth]

During this month of Ramadan special bonus offers are there as the chances of the Dua acceptance grow many folds. There are also a number of occasions during Ramadan when your wishes can come true for sure. Following is the glimpse of such moments supported by Hadith.

1. Dua of the one fasting until he breaks his fast in Ramadan Mubarak

The Messenger of Allah (SAW) said;

What is Ramadan Mubarak And Dua During The Fast:

‘Three men whose dua is never rejected (by Allah) are: when a fasting person breaks fast (in another narration, the fasting person until he breaks his fast), the just ruler and the one who is oppressed.’ [Hadith]

2. Dua during the month of Ramadan:

Ramadan is a month full of many blessings, thus the dua of Ramadan is a blessed one. This can be inferred from the Prophet (SAW) saying:

“When Ramadan comes, the Doors of Mercy (another narration says Paradise) are opened, and the doors of Hell are closed, and the Shaitans are locked up’ Thus, it is clear that du’a during Ramadan has a greater chance of being  ccepted, as the Gates of Paradise and Mercy are opened”. [Hadith]

This night is the greatest night of the year. This is the night which the almighty Allah (SWT) said about it,

So, gear up and work on your wish list. Ask Allah (SWT) for everything you ever want but while doing so here is a small reminder from the Quran:

“…But of mankind there are some who say:”Our Lord! Give us (Your Bounties) in this world!” and for such there will be no portion in the Hereafter. And of them there are some who say: “Our Lord! Give us in this world that which is good and in the Hereafter that which is good, and save us from the torment of the Fire!” [Quran
2:200-201]

So, keep asking for the best of both worlds as not asking is really wrong:

“Whosoever does not supplicate to Allah, He will be angry with Him.” [Hadith]