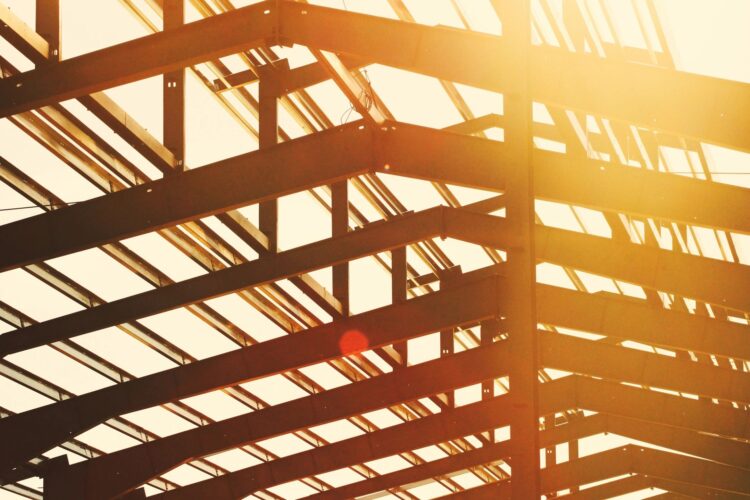 Homosexuality refers to sexual attraction towards same gender ( male- male , female –female ). Which is becoming an emerging trend in all over the world , thus in Islamic states also. Although , such cases are much lower in Islamic states but still it’s so sad that they are increasing in number day by day . May be this number seems lower apparently. It can be much higher in reality, because of forbidden of homosexuality in Islam people do not express it openly as people do in non-muslim states. Homosexuality is basically  a moral disorder.

It is a moral disease, a sin and corruption. No person is born homosexual, just like no one is born a thief, a liar or murderer. People acquire these evil habits due to a lack of proper guidance and education. And I wonder those, who defend homosexuality. The ridiculous reasons they often give is “ Freedom of choice in sexual preferences ” , “ Affection or love is not bounded to any gender”, “ You can have a heart on a person of same gender/sex”.  For GOD’s sake people! Love, affection, such things are a lot different than sexual desires.

Homosexuality Is Haram In Islam:

There are five references in the Qur’an which have been cited as referring to homosexual behavior:

The Qur’an shares stories which are meant to teach people valuable lessons. The Qur’an tells the story of the people of Lut (Lot), which is similar to the story as shared in the Old Testament of the Bible. We learn of an entire nation which was destroyed by God due to their obscene behavior, which included rampant homosexuality. As a prophet of God, Lut preached to his people :

“We also sent Lut : He said to his people : “Do you commit lewdness such as no people in creation (ever) committed before you? For ye practice your lusts on men in preference to women: ye are indeed a people transgressing beyond bounds.” [7:80-81]

The people rejected Lut and threw him out of the city. In response, ALLAH destroyed them as punishment for their transgressions and disobedience.

And at another place ALLAH subhana hu wa tala says:

“Do you indeed approach men with desire instead of women? Rather, you are a people behaving ignorantly.” Surah Al Namal [27: 55]

Why Homosexuality Is Haraam?

There is no ambiguity that homosexuality in Islam, is strictly forbidden. This perception is also embodied in Muslim laws to the extent that in some countries homosexuality is a crime punishable by death (by stoning).  There are many reasons why it is forbidden in Islam.

Thoughts and mind is hard to control, but not actions. What is sinful in homosexuality is the actual sexual act between the couple of a similar sex. if you transform your desires into a struggle and a challenge to overcome it and not physically commit it, then insha’Allah, you will get the reward for it. Just do not give up on a sin. Keep on reminding yourself that you have to stop it. Stop every action,  and  every company or sitting which you think can lead you to such a sin even slightly.

And most important , keep praying for help and hidayah from ALLAH subhana hu wa tala. Remember ! your will power matters a lot. You and only you can stop yourself from every kind of sin.