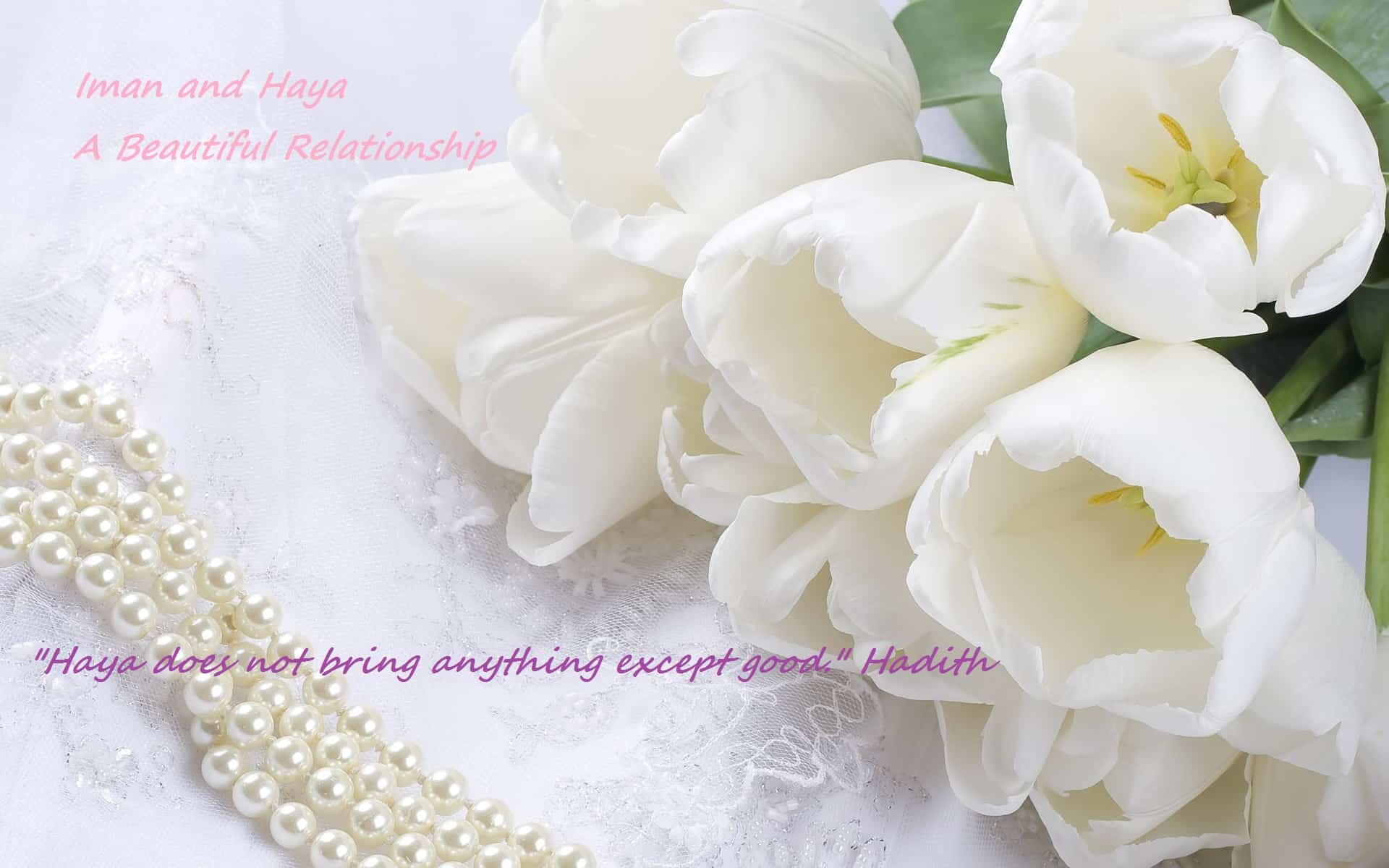 In many worldly matters we are told not to be shy and be open and “straight forward”. Islam on the other hand does not stop a person from being shy and modest. Hazrat Usman R.A. who was third Caliph of Muslim Ummah was known to be a very shy person. Even Prophet Muhammad S.A.W use to say about him:

“Even angles are shy from the shyness of Usman.”

So, it is obvious that shyness is appreciated in Islam. But it is interesting to know that not only appreciated, a Muslim is also encouraged to be shyful and modest. Haya in Islam is considered as a component of Iman. Dear Apostle of Allah said:

“Faith consists of more than sixty branches. And Haya is a part of faith.” (Bukhari)

A Muslim should not only be shy of other people but also from him self and even Allah Almighty. He is instructed by Messenger of Allah to be shyful of Allah and not to do something bad in loneliness since if we avoid committing a sin among people, Allah is more worthy to be shyfull of and a sin should first be hidden from Allah. Consequently a shy Muslim will be successful in restraining himself from evils. Prophet Muhammad S.A.W said:

“Haya does not bring anything except good.” (Bukhari)

It is the admiration of Haya that Allah not only forbids a Muslim from filthy things but He also says that a Muslim must avoid discussing about nasty things that others do. This is a point of concern for us, dear Muslim Brothers and Sisters, that many of us today avoid doing bad but do not consider it bad to discuss about wrong things going around us. Many of us do not talk about bad to correct those things but just to talk for the sake of a conversation. It is said that what we say, we become used to it and it becomes our habit and a habit long continued becomes our character. So, we must also be shyful to discuss bad things as well not only shy in doing them
Let us pray to Allah that He may decorate our hearts with Iman and our eyes with Haya. Ameen

“Indeed haya (modesty) and Iman are Companions. When one of them is lifted, the other leaves as well.” (Baihaqi)

Don’t forget to Share this Beautiful poem with your friends to remind them the relationship between Haya and Iman. 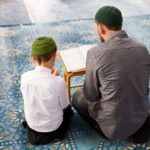 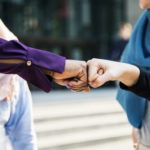 The Beauty of a Marital Relationship in Islam 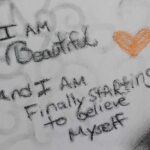