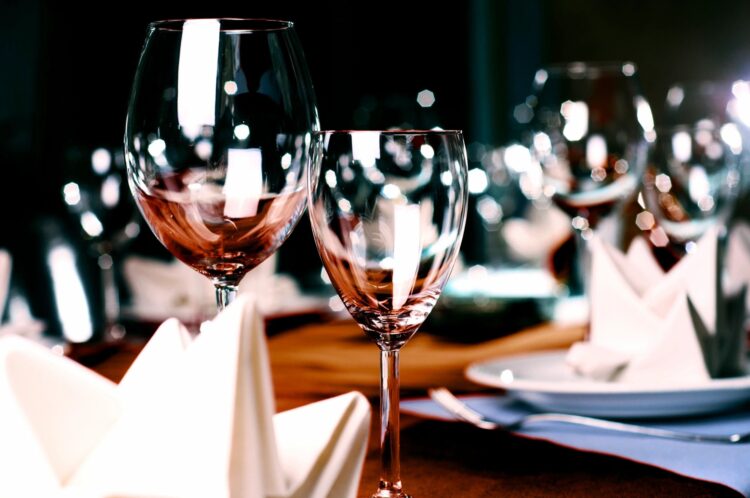 The concept of Halal and Haram in Islam.

Something allowed by Islamic doctrine is Halal. (Al Qur’an, Hadith and Fatwa)

Haram is something not allowed by Islamic doctrine

Verses of the Quran:

O mankind, eat from whatever is on earth [that is] lawful and good and do not follow the footsteps of Satan. Indeed, he is to you a clear enemy.

He has only forbidden to you dead animals, blood, the flesh of swine, and that which has been dedicated to other than Allah. But whoever is forced [by necessity], neither desiring [it] nor transgressing [its limit], there is no sin upon him. Indeed, Allah is Forgiving and Merciful.

David asked Yunus a few questions regarding the Halal and Haram on the way back from School.

Let’s see what brother Yunus had to say.

David: Can you give me an example?
Yunus: Yes, Islam has prohibited blood of any type. You will agree that chemical analysis of blood shows that it contains an abundance of uric acid, a chemical substance which can be injurious to human health.

David: You’re right about the toxic nature of uric acid, in the human being it is excreted as a waste product and in fact we are told that 98% of the human body’s uric acid is extracted from the blood by the kidneys and removed through urination.
Yunus: Now I think that you’ll appreciate the special prescribed method of animal slaughter in Islam.

David: What do you mean Yunus?

You see, the object used to slaughter the animal, should be sharp and used swiftly. The swift cutting of vessels of the neck disconnects the flow of blood to the nerves in the brain responsible for pain. Thus the animal does not feel pain. The movements and withering that happen to the animal after the cut is made are not due to pain, but due to the contraction and relaxation of the muscles deficient in blood. Infect the pain issue has been studied by a German Research that Studies Pain!

Yunus: There are studies carried out by Professor Wilhelm Schulze and his colleague Dr. Hazim at the School of Veterinary Medicine, Hannover University in Germany.

Attempts to Objectify Pain and Consciousness in Conventional (captive bolt pistol stunning) and Ritual (halal, knife) Methods of Slaughtering Sheep and Calves concludes that Islamic slaughtering is the most humane method of slaughter and that captive bolt stunning, practiced in the West, causes severe pain to the animal.

David: But how did they come to that result?

1. The first three seconds from the time Of Islamic slaughter as recorded on the EEG did not show any change from the graph before slaughter, thus indicating that the animal did not feel any pain during or immediately after the incision.

2. For the following 3 seconds, the EEG recorded a condition of deep sleep – unconsciousness. This is due to the large quantity of blood gushing out from the body

3. After the above-mentioned 6 seconds, the EEG recorded zero level, showing no feeling of pain at all.

4. As the brain message (EEG) dropped to zero level, the heart was still pounding and the body convulsing vigorously (a reflex action of the spinal cord) driving a maximum amount of blood from the body thus resulting in hygienic meat for the consumer.

David: That is amazing

Yunus: I forgot to say that the incision through the jugular vein leaves all other veins and organs intact.

David: I see this causes the death of the animal by a total loss of blood from the body, rather than an injury to any vital organ.

Yunus: Yes, were the organs, example the heart, the liver, or the brain crippled or damaged, the animal could die immediately and its blood would congeal in its veins and would eventually permeate the flesh. This implies that the animal flesh would be permeated and contaminated with uric acid and therefore very poisonous; only today did our dietitians realize such a thing.

David: Why do Muslims condemn the eating of pork or ham or any foods related to pigs or swine?

Yunus: Actually, apart from the Quran prohibiting the consumption of pork bacon (pig flesh); in fact the Bible too in Leviticus chapter 11 ,verse 8, regarding swine it says, ‘of their flesh (of the swine another name for pig) shall you not eat, and of their carcass you shall not touch; they are unclean to you.‘

‘Nonetheless, all that aside, I am sure you are well informed about the harmful effects of the consumption of pork, in any form, be it pork chops, ham, bacon.

The medical science finds that there is a risk for various diseases. as the pig is found to be a host for many parasites and potential diseases. in addition Pork meat also contains high levels of cholesterol and lipids.

It has been scientifically proven that these significant amounts of antibodies, hormones, cholesterol and lipids in pork represent a serious threat to human health.

Even apart from that, as we talked about uric acid content in the blood. it is important to note that the pig’s biochemistry excretes only 2% of its total uric acid content, the remaining 98% remains as an integral part of the body.

Islam forbids not only pork but meat of all those animals who eat their own or someone else’s body waste; the most commonly known animal in this category is pig or swine whose meat is commonly known as pork. Parents; a Blessing In Disguise 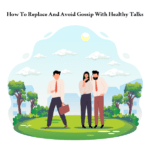