Governance of Prophet Musa in Quran 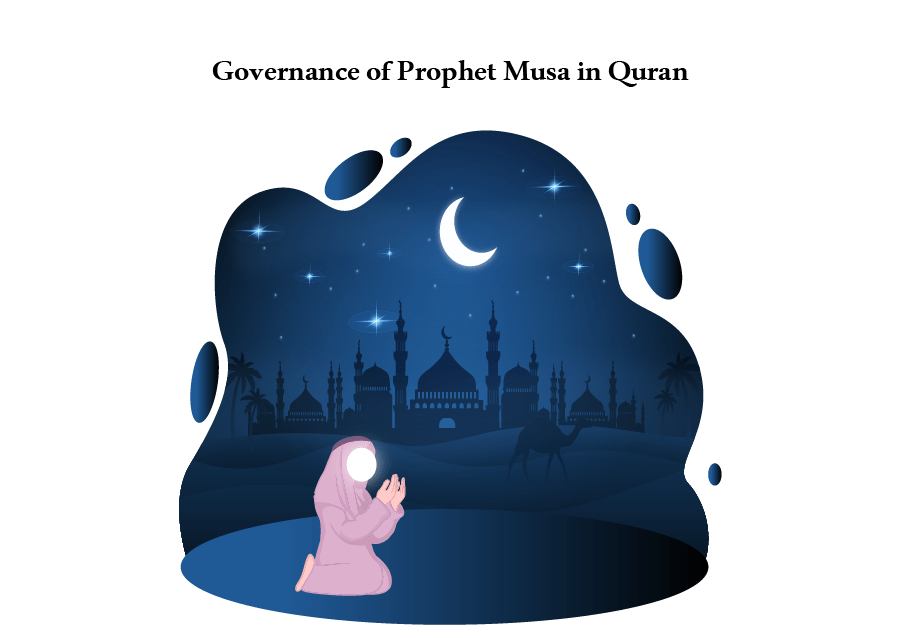 Lets us know the Prophet Musa’s story of governance (Note: This article is the continuation of the topic Concept of Good Governance in Islam and is the 3rd article in this series). Click the link to view other parts of the series.

Prophet Musa is one of the greatest Prophets who preached the Abrahamic religion—known as Prophet Moses in other Scriptures. He has been discussed in the Quran in various places. Keeping the current article under the topic of the Concept of good governance in Islam, We will discuss only the management-related properties of his regime here.

The story of Moses has been debated in Surah Al-Baqarah (chapter 2, verse 40 onwards).

The governance model of Prophet Musa has focused on the rescue and liberation of the people of Bani Israel from the then king of Egypt, Pharoh.

So, it revolves around the service and salvation of the nation. First, prophet Moses saved his people from the unjust king but later established a proper social setup that ensured all necessary disciplines.

Key Features Of The Governance Model of Prophet Musa

One of the prime features of the governance model of Prophet Musa was saving the nation from oppression. Therefore, working for locals as a top priority is a crucial element of good governance, which we can see here in the Islamic model of good governance.

When famine struck Egypt, Prophet Musa, like a good leader, told the people the way out. He tried his best to make people’s life comfortable in Egypt.

But Pharoh kept his grip tight. When conditions grew worse, Prophet Musa decided to leave the place along with his followers secretly. Here lies the message of confidentiality of strategic plans for good governance.

Another notable point is there existed no political party then; Pharoh was ruling as a cruel dictator. When Prophet Musa came into charge, he unified the people. The masses were also encouraged to obey and cooperate with the leader. Cooperation is a crucial element of good governance—moreover, an honest justice system is set in society.

Another significant phenomenon we observe in the governance model of Prophet Musa is the transfer of power to a responsible person without actual authority. He chose his brother Prophet Haroon to fulfill the responsibilities in his absence.

The Prophet proved to be his right hand. Prophet Musa prays a famous dua, which we nowadays recite for clarity of oration and expression in exams or any other such moment. He introduced a fair system of taxation in his society.

It improved trade and agriculture since Bani Israel demanded crops instead of prepared MANA from heaven. Another observant phenomenon was freedom of speech. Prophet used to speak of nations, and the nation used to communicate their thoughts and issues with Prophet Musa. It is evident from many verses of the Quran. So freedom of speech also tends to hold a prime position in the good governance concept.

Prophet Musa bestowed many miracles like other Prophets. He used his miracles in good faith for the welfare of his people when he arranged food and services for all masses.

The descent of Mana from heaven and then streams were flowing from a stone. Both are examples of efficient governance. He was a pro-justice man. It Is evident from the incident reported in Holy Quran Chapter 28 (Al-Qasas) Verse 15-16. When an Egyptian man was being oppressed, Prophet Musa hurried to help him when that person called him for help.

The story of Prophet Musa tells that a leader’s personality matters more than the institutions and infrastructure. A strong leader can implement good governance through his skills and improve systems.

Have you read the story of Prophet Musa in the Quran? What good governance concepts you found in it? Let us know, and we will also update this article with your information. 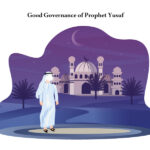 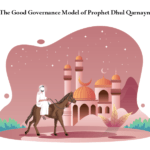 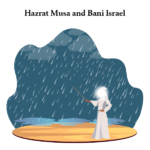 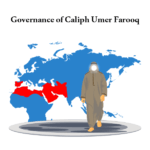