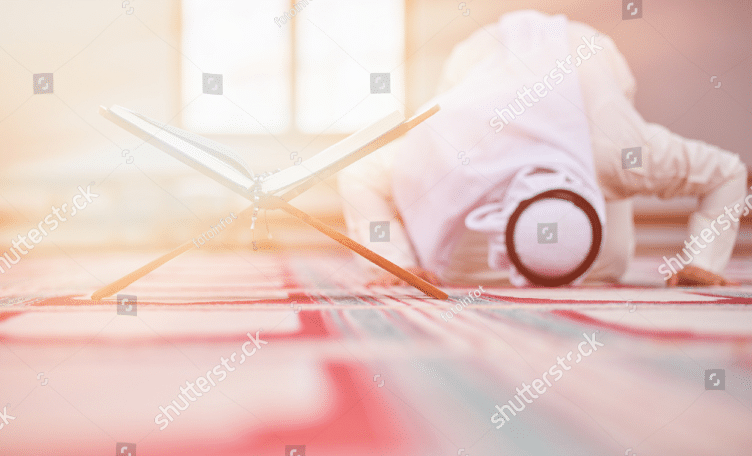 “Blessed are those who accept Islam and become the followers of a natural way of life. Allah’s has given human beings will-power and ability to think and differentiate between wrong and right, and His message is very clear about it: “This is the path of your Lord, a straight way. Indeed, we have detailed our Revelations for the people who think. For them is abode of peace with their Lord; He will be their protecting friend because of their good deeds.”
[The Holy Qur’an, Surah 6:126-127]

Converting to Islam is to declare and testify that:

This is actually an Islam symbol. Recitation with an understanding of the true meaning of this phrase is all that is required for Embracing Islam. By making this declaration and by accepting the obligations of Islamic Law, anyone can embrace Islam (become Muslim). Any person who sincerely believes that there is only One worthy of worship – Allah – the Creator of all that exists; and accepts that Prophet (Peace be upon him) was the last Messenger of Allah, is a Muslim

Embracing Islam gives us a complete way of life which requires submission to the Will of Allah and obedience to the laws of Allah alone as set down in the Holy Qur’an. Islam, in fact, is the direct relationship of a Muslim with Allah Almighty

People are converting to Islam for a number of reasons: Becoming a Muslim: on the basis of cultural, social, and spiritual characteristics of Islam.

“O you who believe, stand firmly for justice, as witnesses before Allah, even if it be against yourselves, or your parents or your (close) relatives, and whether (it be against) rich or poor. God can best protect both.” [The Qur’an, Surah 4:135]

What are the Benefits of Embracing Islam?

Converting to Islam liberates a person from slavery to man-made systems and lifestyles.

Islam emancipates the mind from superstitions and uncertainties to have a symbol, Islam. So, it liberates the soul from sin and corruption and frees the science from oppression and fear.

Converting to Islam allows a person to achieve God’s love by following His guide to life – the Qur’an, and the authentic teachings and traditions of Prophet Muhammad.

A benefit of converting to Islam is that Allah promises Paradise to the believer.

Happiness, tranquility, and inner peace and can be achieved by converting to Islam.

Converting to Islam teaches us that trials and tests are part of the human condition.

One of the major benefits of converting to Islam is that it lifts the fog. Because Suddenly life and all its ups and downs become clearer, it all makes more sense.

Converting to Islam allows every aspect of life to be an act of worship.

The overall benefit of Embracing Islam is that it makes every day a Delight. So, No matter what circumstances a Muslim finds him or herself in, they are secure in the knowledge that nothing in this universe happens without the permission of Allah. And One must try experiencing the state of becoming a Muslim it’s a Blessing indeed. 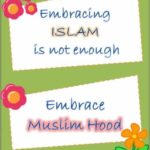 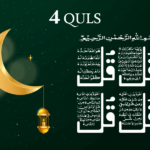 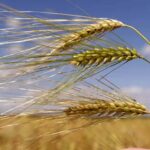 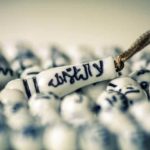