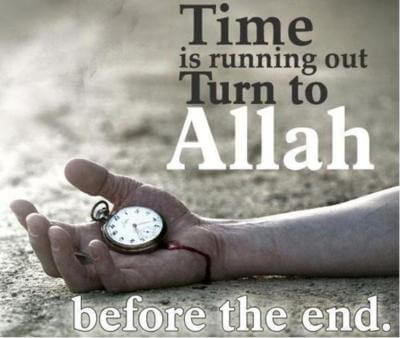 Hearing this , the man started walking happily thinking that now his days would turn to good ones and he would live a rich life now. He kept on walking and walking whole day. When it reached time of Zohar, he thought of going back towards the initial point to complete circle. But a greedy voice raised in his mind “ no, there is a lot of time to get back, cover some more distance, you would never get such a golden chance ever again”. He decided to cover a little more distance and then return back. After walking more ,again he thought to start traveling back. But again greedy nature of man overcame. After a few miles, when he finally decided to return back, he saw a beautiful garden, spread on wide area. He decided include the garden also in his property and then finally return back.

In other words, he started his journey to initial point very late. Ideally he must have used half of the time in going forward, far as possible as he could and then rest of the half time he must have used to return back. But he did not do so. He used most of his time going as far as possible, neglecting the fact that , same amount of the time he would need to return back. Now the situation was such that sun was setting down and the distance he had to cover was not coming to an end. He started running , and sun also started setting even faster. It seemed as if today sun wasn’t setting, it was melting at asar . Fast , fast and fast. It seemed as if sun had started competition with him “ who reaches its destiny early”.

He ran even faster as he saw every thing going of his hand. If he wasn’t able to return back on exact initial point on time, he would get nothing at all. His lungs were about to burst as he had to breath so hard, his leg started paining severely. But he ran. His chest was bursting of pain , he was sweating so hard, but ran.return to ALLAH

At last, when sun set, at maghrib, he just fell down on earth dead, in such a way, that his head was touching the initial point and his legs determined the final point of his journey on the circular path. Thus completing the circle. In this way, his corpse completed the circle.return to ALLAH

His grave was made on the same place he lied dead. And on his gravestone it was embedded

ALLAH subhana hu wa tala has pointed towards the same thing . Desires of a human being are endless. It human nature to follow desires, nafas !
quran says that human

“inclines towards the earth, and follows vain desires” (Qur’an 7:176)

That is the reason ALLAH subhana hu wa tala said

Our circles have grown too large. We have spent most of our lives in collecting more and more of this worldly material. And havn’t prepared for our journey back to ALLAH, from where we started. Lets think about return to ALLAH. As we all now, we have to return to ALLAH. If our circle completed till ALLAH , then reward would be “ جنت و نعیم “
other wise if sun of our lives set in mid way, result would be “خسر الدنیا والآخرہ”.return to ALLAH 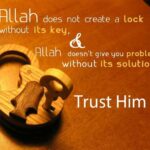 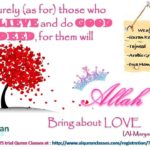 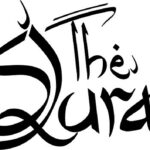 Allah And Me Connected Strongly 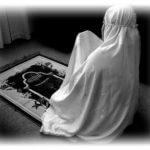