Keeping a hold on your “tongue” 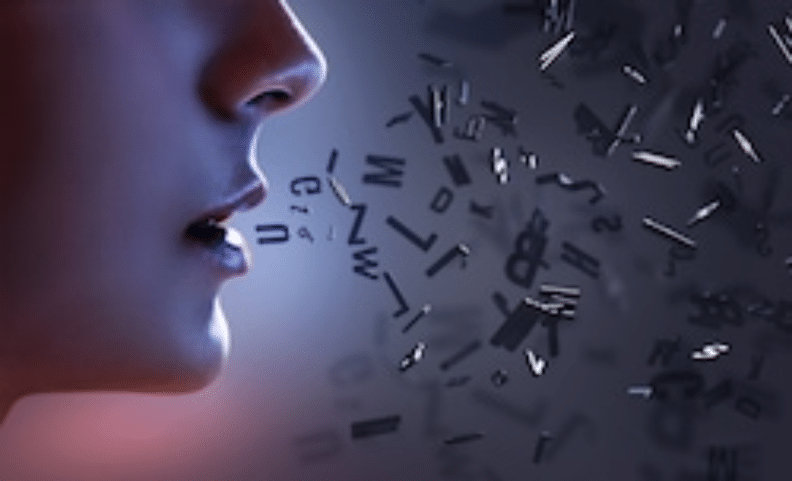 “Inform me of an act which will cause me to enter Jannah and keep me far from Hell.”

“You have asked me about a matter of great importance, but it is easy for one for whom Allah makes it easy.”

“Worship Allah, associate nothing with Him in worship, offer As-Salat (the prayer), pay the Zakat, observe Saum (fasting) during Ramadan and perform Hajj (pilgrimage) to the House of Allah, if you can afford it.”

“Shall I tell you of that which holds all these things?” I said: “Yes, O Messenger of Allah.” So he took hold of his tongue and said, “Keep this in control.” I asked: “O Messenger of Allah! Shall we really be accounted for what we talk about?”

“May your mother lose you! People will be thrown on their faces into the Hell on account of their tongues.”

This shows how important it is for a Muslim to keep a check on his/her tongue. He (PBUH) described the importance of guarding the tongue by declaring it as the “extract/essence” of whole Islam. Islam consists of Holy Quran (30 parts) and almost 10,000 ahadith but he (PBUH) summed it up into one act i.e guarding our tongue, keeping it under check. Besides describing the Articles of Islam, this Hadith mentions the dangers which lie in the careless use of the tongue. All good actions can go to waste if one does not guard his speech. One should, therefore, guard his tongue against that which Allah has made prohibited.

In order to accentuate the purpose, need and urgency of the matter our Beloved Holy Prophet (PBUH) took out his tongue held it in front of Mu`adh bin Jabal (Radi Allahu Anh) with His(PBUH) thumb and index finger held it, He (SAW) then uttered: “Guard this”. Now he could have just said “guard your tongue”, and that could just have been it, but his very action shows the intricacy of the matter. He knows it is the most difficult of all tasks and hence He took out His tongue held it with His fingers and then asked us to “control it”.

A sweet tongue or a tender word goes a long way in winning people’s hearts. Almost 90% of the ailments in one’s conduct could be cured by keeping control over one’s tongue and uttering kind words.

“Do not indulge in excessive talk except when remembering Allah. Excessive talking without the Remembrance of Allah hardens the heart; and those who are the farthest from Allah are those whose hearts are hard.”
[At-Tirmidhi]

If we observe it in our daily life, we see that Sometimes a person utters a good sentence that pleases an individual and he reforms himself or holds himself from doing something wrong. Such a sentence or utterance is highly rewarded by Allah. Similarly, sometimes a person utters a mischievous sentence, the ruinous effects of which he does not realize. This utterance hurts someone’s feelings and leads him to sin and evil. Almighty Allah is displeased with such a person. Therefore the lesson that this Hadith has for us is that one should strictly guard his speech and weigh his words to avoid Allah’s Wrath.

I say that I’ll try to remember this from now on and work hard to keep my tongue guarded against evil and harshness In Sha Allah. Would you??