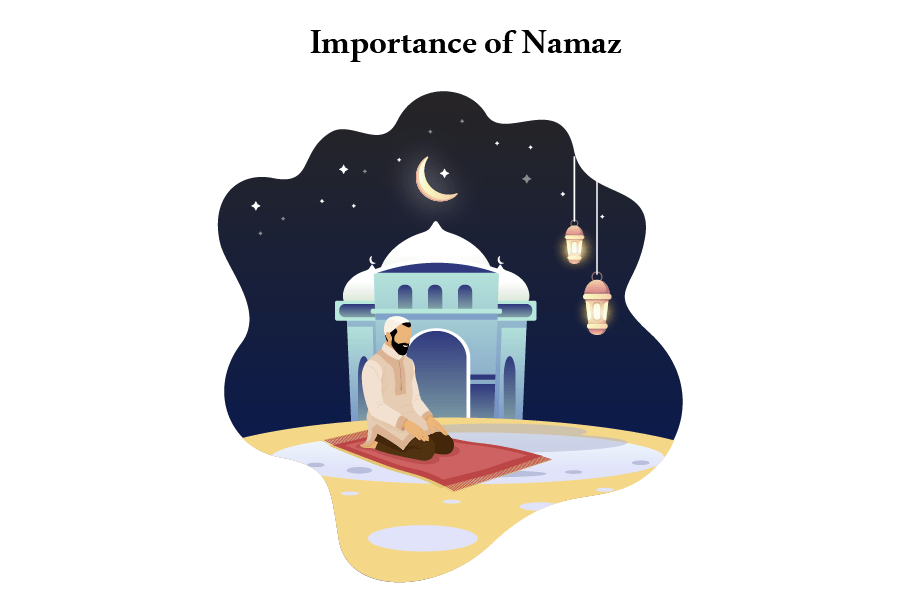 Salat or Namaz is Islam’s most necessary and complete arrangement of love. The importance of Namaz for Muslims is judged by how it is one of the Five Pillars of Islam. Five times Salah to ALLAH was made mandatory after Isra and Miraj of Prophet (S.A.W.), a year before Hijra on the 27th of Rajab, and in the first year of Hijra, the first Azaan was called by Hazrat Bilal (R.A).

As the Prophet Muhammad (S.A.W.) said:

“For everything, there is a face, and the face of your religion is prayers. So see to it that none from amongst you damages and disfigures the face of his religion.”

“If Your Salaat is accepted, then all your other deeds /Aamal are accepted.”

Therefore, it is obligatory for whoever reaches one of the specified times of prayer to perform it.

Each salah may take at least 5 minutes, but it may be lengthened as a person’s wishes. Muslims must pray salaat in a pure and peaceful environment, alone or together, in a mosque or at home, at work or on-road, indoors or out, anywhere they are at the salaat time they must perform salaat.

Islam is a religion that is most concerned about the care of its ummah. Allah SWT allows flexibility in salah in certain situations like a journey, war; or illness Muslims have a right to make their salaat easy according to given rules.

Salah is dear to Allah: Importance Of Namaz.

Salah (Salat, Namaz) is the essential prayer to ALLAH by Muslims in supplication to Allah (S.W.T.). The term is usually used to allude to the five daily supplications to ALLAH, which are necessary for all mature Muslims. In addition, Salah is Islam’s most significant demonstration of love (Ibadah, Ibadat). And the importance of Namaz is such that under not many circumstances, it can be overlooked. A man who offers salat yet does not think about salat’s masail (standards and laws) is similar to one who considers salat unimportant. For a few persons, the absence of information on some masail of salat, wudu, and ghusl, may be an adequate reason. However, for some people, the lack of learning is no reason. The Islamic sharia may require such persons, now and again, even to repeat the Namaz of their entire existence with the right strategy. So, it is essential for each Muslim to know and comprehend the importance of Namaz .wisely to increase the full advantage of this demonstration of love. And he is additionally not considered as one who is unaware of salat. 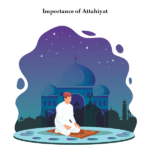 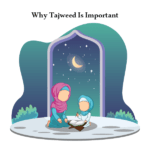 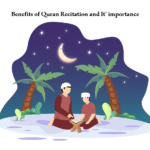 Benefits of Quran Recitation and It’ importance