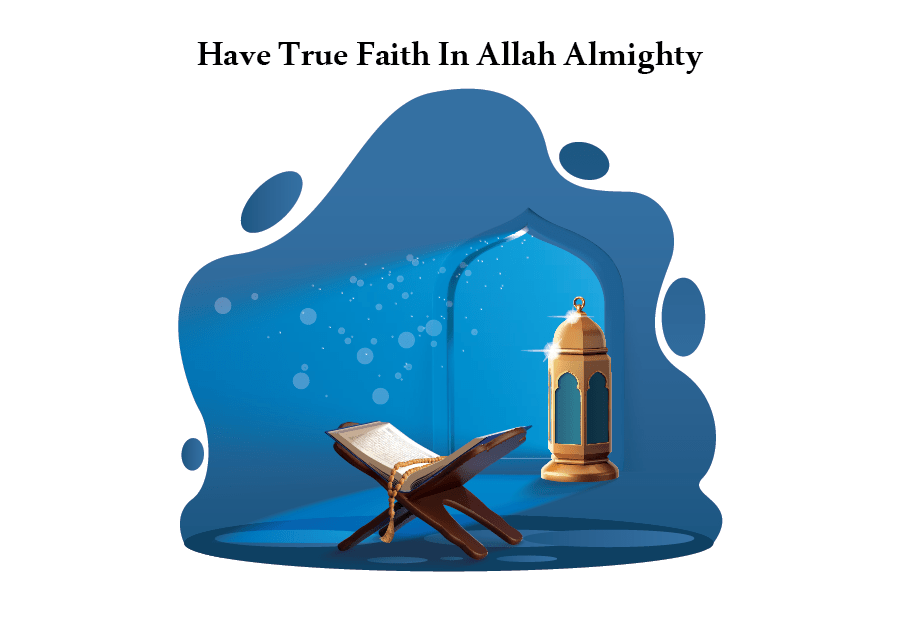 Having true faith in Allah is precious. Let us know about it from a story. She prayed to Salah Al-Maghrib, put on her makeup, and wore her beautiful white wedding dress, and then she heard the Adhan of ‘Ishaa and realized that she had broken her Wudu. Then she told her mother that she had to perform wudu to pray Ishaa. Her mother was shocked and said are you crazy people are waiting for you. They want to see you, and what about your makeup?

However, her mother said her makeup would be all washed away by water. Her mother shouted at her and said, I am your mother, and I order you not to perform Salah now. She said that if she made wudu right now, I would be angry at you, but my daughter insisted and said I would not go out until I performed my Salah. The daughter said that there is no obedience to any creature in disobedience to the Creator.”

Her mother said tell me. what people will say

They will make fun of you when you go in front of them without makeup.

Her daughter smiled and said to his mother you are worried about the creature, but what about my Creator? I am worried that if I miss my Salah, I will not be beautiful in HIS eyes. After all this, she went to perform wudu, and all her makeup was washed away because of water, but she was not worried.

Then she went to his room to perform Salah and bowed down to make sujud, and she did not realize that it would be her last Salah, and she died in sujud.

What a great and successful ending for her, who insisted on obeying her Lord! She put Him and His obedience first in her priorities. So He granted her the best ending any Muslim would have loved and wished for! She wanted to be closer to Him, so He took her soul to the place where Muslims are the closest to Him (Allah). SUBHANALLAH

She was not worried about her beauty in front of the creature; in fact, being beautiful in the eyes of her Creator was sufficient because she had true faith.

Dear sisters and brothers, imagine putting yourself in her place! What will you do? What will you choose: pleasing creations or your Creator? May Allah make us able to be steadfast true path of Islam.

Put your trust in Allah; indeed, Allah loves those who put their trust (in Him).

If Allāh should aid you, no one can overcome you; but if He should forsake you, who can aid you after Him? And upon Allah, let the Believers rely upon.

One of the significant benefits of true faith is that it can relieve us from unnecessary anxiety, worry, and resulting depression from the challenges we may face. By believing that all our affairs are in Allah’s hands and we can do only what is in our control, we leave the results to Allah and accept His decree, whatever it may be. Ibn Rajab Al-Hanbali said,

“The fruit of true faith is the acceptance of Allah’s decree. Whoever leaves his affairs to Allah and then accepts what he is given has truly relied on Allah. Al-Hassan and others among the salaf defined tawakkul as ridhaa (acceptance).”

The believers who have true faith will attribute everything to the Will and Satisfaction of Allah (SWT). He will thus be penetrating with obedience. Such a man will not be arrogant and willful. By fully trusting Allah and relying on Him, we are not depressed by what we have lost or intoxicated by our success. 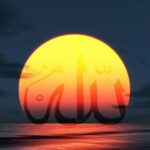 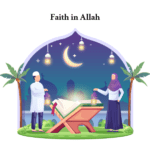 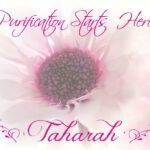