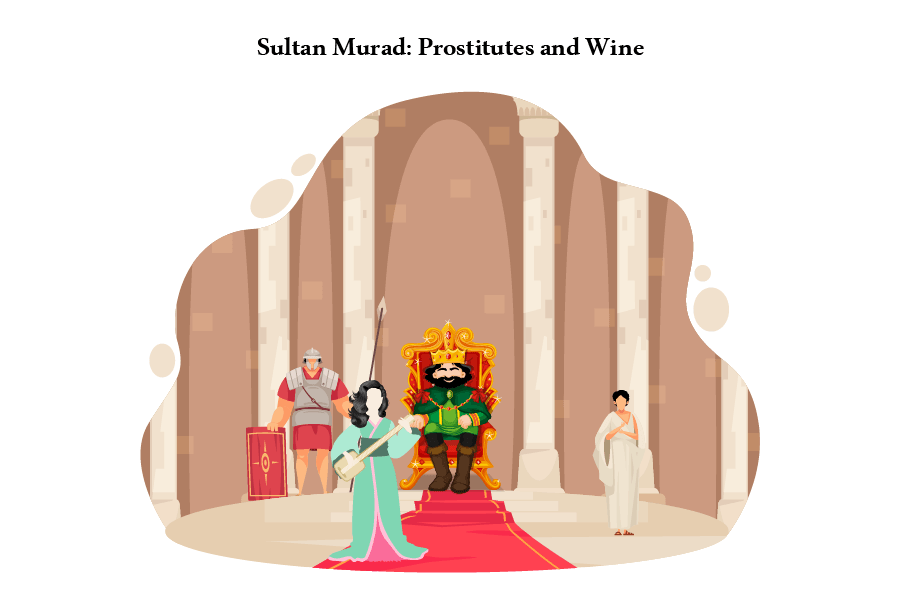 Sultan Murad IV was one of the great sultans of the Ottoman Empire from 1623-1640. He often used to go anonymously between the kingdom’s people and observe their state. One evening, he felt uneasy and thought he should go out. He called for his head of security and continued to march in the streets.

The Sultan Murad called upon the people. No one was able to recognize him and asked the disguised Sultan about what he wanted.

He said, “Why is this man lying dead on the ground, and why does no one seem to care? Where is his family?”.

They replied, “He is so and so, the drunkard and fornicator!”

The Sultan was wise enough to say, “Is he not from the Ummah of Muhammad SAW? Now help me carry him to his house”.

The people somehow agreed and took the dead man with the Sultan Murad to his house. The moment they reached his home, all of them left. Only the Sultan and his assistant remained.

Sultan Murad knocked on the door. The wife of the dead man came out. When the man’s wife saw his dead body, she began weeping. In her grief, she said to his dead body,

“Allah have mercy on you! O friend of Allah! I bear witness that you are the pious ones.”

The Sultan Murad was amazed at the response of the widow. In his curiosity, he couldn’t help himself but the question, “How is he from the religious ones when the people say such and such things about him, so much so that no one even cared he was dead?”

She replied, “I was expecting that. My husband would go to the tavern every night and buy as much wine as possible. He would then bring it home and pour it all down the drain. He says, “I saved the Muslims from sin a little today.” He also goes to a prostitute, gives her money, and tells her to close her door in the morning. After that, He would return home for the second time and say, “Today I saved a young woman and the youth of the believers from the great sin of fornication.”

He smiled and replied, “Don’t fear, the Sultan of the believers, along with the pious ones, shall pray over my body.”

Her words shook Sultan Murad. He began crying. He said,

“By Allah! He told the truth, for I am Sultan Murad. Tomorrow we shall bathe, pray over, and bury him.”

And it so happened that the Muslim Sultan, the scholars, the religious people, and the masses prayed over him.

Because We judge people by what we see and hear from others, only if we were to see what was in their hearts, a secret between them and their Lord.

O you who have believed, avoid much [negative] assumption. Indeed, some assumption is a sin. And do not spy or backbite each other. Would one of you like to eat the flesh of his brother when dead? You would detest it. And fear Allāh; indeed, Allāh is Accepting of repentance and Merciful. 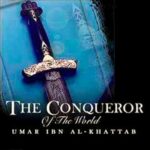 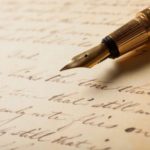 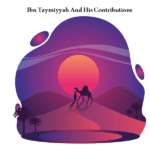