No Place For Racism In Islam 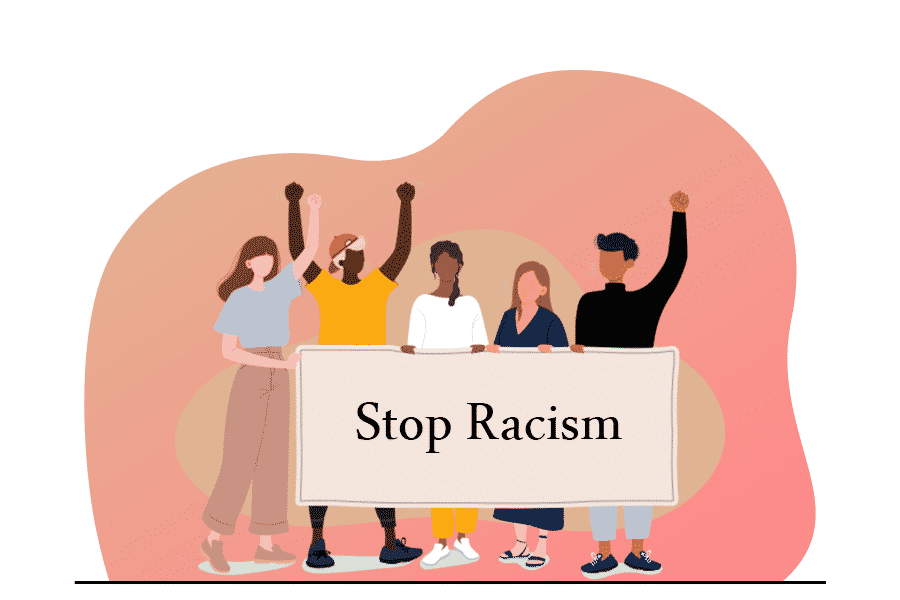 Racism is defined as prejudice, intolerance, or resistance directed against someone of a different race based on the belief that one’s race is superior. Racism is understood as an expression of  ignorance.

Racism wasn’t a disease of the mind that needed some prophetic remedy but a portrayal of the social decay in pre-Islamic Mecca. The Prophets conveyed these conditions through his message. However, more importantly, he also addressed this through the more complex work of winning disciples to a new political project to move beyond the old, ignorant social order.

A worldwide revolution against injustice and racism has taken all over. People are calling for equality, justice, and anti-racism and traits. That’s what Islam has called for and was practiced more than 1400 years ago. All we need to do is to practice Islamic principles.

Before Islam, slavery and racism were present at their peak, and segregation between tribes in Mecca was the norm. It was typical to enslave people and mistreat them.

Islam’s message to the world was loud and clear; that Allah the Almighty has accorded every member of the human race honor and dignity:

And We have indeed honored the children of Adam and carried them on land and sea and provided for them of the good things and preferred them over much of what We have created, with [definite] preference.

Prophet Muhammad (PBUH) expresses anti-racism as a moral ideal and political goal. He (PBUH) condemned racism until his last breath, rooted in most early civilizations. The Prophet Muhammad’s (PBUH) anti-racism appears even more impressive in light of this ignorance. In his Last Sermon, delivered in 632 A.D. on Mount Arafat, the Prophet (PBUH) said that.

“O, people! You are all to Adam, and Adam was made of dust. No Arab is to be preferred over a non-Arab except by his piety.”

These simple words eloquently denounced any form of racism in Islam. Islam never focused on a person’s color but their merits.

Allah Almighty chose Bilal R.A to be the first one to recite Adhan. Adhan is a call to Muslims for prayer. Bilal R.A was a formerly enslaved African. Prophet Muhammad (PBUH) chooses him to recite Adhan. Bilal R.A was entitled ‘Sayid Al Muazzin’ or ‘the master or leader of those who calls others to prayer. Bilal R.A also served as Secretary of the Treasury for the Islamic State in Medina. Had racism been present in Islam, how could Bilal, a formerly enslaved African with a black complexion, have reached such heights?

The people said, “O Allah’s Messenger (PBUH) Who is the most worthy amongst the people?”

He said, “The most righteous amongst them.”

They said, “We do not ask you about this.

They said, “We do not want to ask about this,”

He said,” Then you want to ask about the descent of the Arabs. Those who were the best in the pre-Islamic period of ignorance will be the best in Islam provided they understand the religious knowledge.”

Prophet Muhammad (peace and blessings be upon him) said:

“Allah does not look at your images or your colors. He looks at your hearts (intentions) and your deeds. Creatures are the dependents of Allah. And the closest among them to Allah is indeed the most useful to His dependents.” (Muslim)

In practice, the Prophet (PBUH) had Salman the Persian, Suhaib the Roman, and Bilal the Ethiopian among his closest companions. Salman and Bilal were ex-slaves who were liberated after embracing Islam.

Eradications from its root

Thus, when his Arab Companion Abu Dharr called Bilal’ son of the black woman, the Prophet (PBUH)) got angry and told him: ‘You are a man who has ignorance in him.’ Abu Dharr felt such great remorse that he put his cheek on the ground and asked Bilal to tread on his other cheek if he’d like to.

Islam created proactive measures to defeat slavery; rather than creating a mediocre statement, we should treat all races equally. It was unrealistic to outlaw slavery altogether; thus, Islam established a system to make it impossible to treat enslaved people inhumanely.

Islam taught Muslims to release enslaved people. And enslaved people should be given the same clothing, food, and shelter as their Muslim hosts, or they should be treated like family. Through this progression, Islam made it possible to eradicate slavery rather than recite mere slogans of equality. By eliminating the system of slavery, Islam abolished racism altogether.

“O humankind, we have created you from a male and a female. And we have made you into tribes and sub-tribes that you may recognize one another. Verily, the most honorable among you, in the sight of Allah, is he who is the most righteous among you. Indeed, Allah is All-knowing, All-Aware. “(Al Quran 49:13)

Malcolm X, who had lived a life victimized by racism, was fascinated by the idea of the world without racism. After he visited Mecca for pilgrimage, he narrated in his autobiography:

“Never have I witnessed such sincere hospitality and overwhelming spirit of true brotherhood as is practiced by people of all colors and races, here in this Ancient Holy Land, the home of Abraham, Muhammad, and all the other Prophets of the Holy Scriptures. For the past week, I have been utterly speechless and spellbound by the graciousness I see displayed all around me by people of all colors.

During the past eleven days here in the Muslim world, I have eaten from the same plate, drunk from the same glass, and slept on the same rug. At the same time, I was praying to the same God — with fellow Muslims. Whose eyes were the bluest of blue, whose hair was the blondest of blond, and whose skin was the whitest of white? And in words and the deeds of the white Muslims, I felt the same sincerity that I felt among the black African Muslims of Nigeria, Sudan, and Ghana.”

The different tribes and sub-tribes, races, and ethnicities are means to learn for humankind. They are to recognize our collective identities to become the most righteous. Likewise, our Prophet Muhammad (PBUH) spread this message more than 1400 years ago.

It is scientifically approved that experiencing racism is associated with poor mental health and, to a lesser extent, poor physical health.

The effect of racism on mental health includes 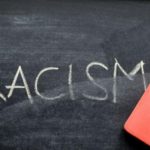 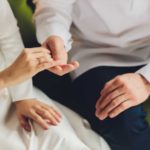