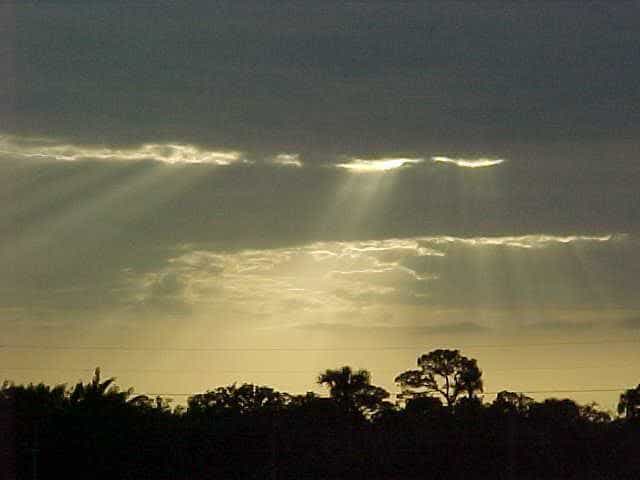 “O you who have believed, protect yourselves and your families from a Fire whose fuel is people and stones. over which are [appointed] angels, harsh and severe. they do not disobey Allah in what He commands them but do what they are commanded.” [Surat At-Tahrim 66:6]

In Arabic, angels are called mala’ika, which means “to assist and help” The Qur’an describes that angels have been created to worship Allah and carry out His commands.

“And to Allah prostrates whatever is in the heavens and whatever is on the earth of creatures. and the angels [as well], and they are not arrogant.They fear their Lord above them, and they do what they are commanded.” [Surat An-Nahl 16:49-50]

Several angels are mentioned by name in the Quran. with a description of their responsibilities 4 Angels mentioned here:

4 Angels and Their Duties

Jibreel was the Messenger, the Angel who brought Wahi (Revelation) from Allah. He was in charge of communicating Allah’s words to His Prophets.

Allah has described Jibreel with great characteristics, as He says:

“[That] indeed, the Qur’an is a word [conveyed by] a noble messenger. [Who is] possessed of power and with the Owner of the Throne, secure [in position].Obeyed there [in the heavens] and trustworthy.And your companion is not [at all] mad.And he has already seen Gabriel in the clear horizon.” [Surah At-Takweer: 81:19-23]

The First Attribute: Power:  The “Lord of the Throne” here refers to Allaah.

Second Attribute: Position: “High rank with the Lord of the Throne.” This means that he possesses a high position in the sight of Allaah, which no one else has reached.

3rd Attribute: Obedience: All of the angels obey Jibreel by the Permission of Allah.

Fourth Attribute: Trustworthiness: This refers to the revelation. such that he doesn’t make additions or subtractions to it. but rather, He conveys it just the way that Allah has revealed it to him.

He is responsible for blowing on the Trumpet at the day of Judgement. It is at this point that Israafeel will blow on this horn. due to Allah’s Command, and the souls will float to their respective bodies, which had come out and risen from their graves. Then they will walk to where Allah orders them to go.

Allah says: “The Day when they will come out of the graves quickly as if they were racing to a goal.” [Surah Al-Ma’aarij: 43]

He is responsible for the raindrops that fall down from the sky. He moves them around and causes the rain to descend wherever Allaah commands. Allah gave him charge of rainfall and sustenance.

The Angel of Death has assistants that will aid him, as Allah says:

“Until when death approaches one of you, Our messengers (i.e. the Angel of Death and his assistants) take his soul, and they never neglect their duty. Then they are returned to Allah, their Master, the Just Lord.” [Surah Al-An’aam: 61-62]

All of the events that occur in the universe. And which constantly transpire within it on a daily basis are only by Allah’s decreeing that. As for the angels, they carry out whatever tasks Allah orders them to execute.