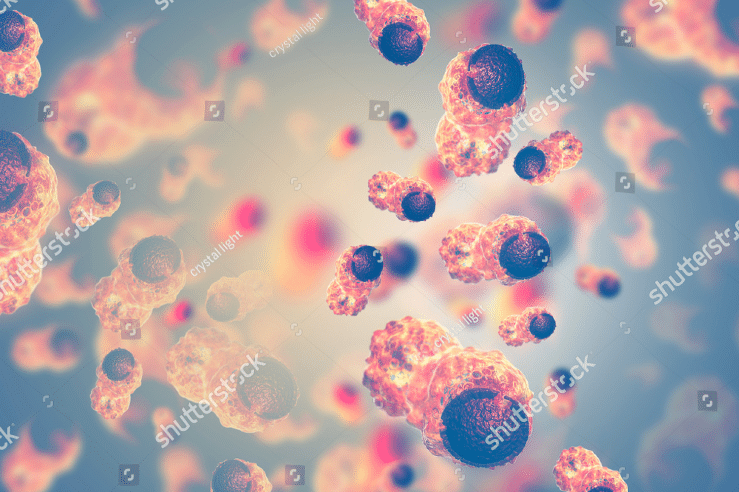 Nowadays, a disease commonly spreading is cancer. Every day we hear some of our relatives or a friend experiences this deadly disease. According to recent statistics, 12.7 million people learn they have cancer. Each year globally and 7.6 million people die from the disease.

What is Cancer Cell:

First of all, let’s have a look at what is actually this monster “ cancer” or what are cancerous cells! Not being too much scientific, let’s keep it simple for a layman to understand it easily. Cancerous cells or tumors are a ball or mass of uncontrollably growing cells. Almost every cell in our body has the potential to grow or divide but up to a certain limit. For example, if we have cut on our hand, and a little of our flesh gets cut out. Now the cells in that wound start diving and growing to fill up space and eventually heal the wound. Who tells them divide up to a certain limit to fill up the cut and then stop? There are proper mechanisms and control for each process in our body, ALLA set up by ALLAH Subhanahu Wa tala. Now we see how beautiful it is.

Every cell when divides, has to pass through different stages. All the stages are arranged in a specific sequence and every preceding stage is a pre-requisite for the upcoming one. This means any cells, failing to pass any stage properly will not enter the next stage of division.  How is this controlled? There are certain checkpoints at the entrance and exit of each stage. Just like we have security guards at entrance and exits which allow us to enter or exit people only after complete inspection.

Checkpoints are non-other than proteins. These proteins are meant to monitor the state of a cell at each stage and would allow the cell to pass into the next stage if and only if the cell fits their conditions and is ready to face the challenges of the next stage eg.

Enough energy storage, DNA properly duplicated, all organelles are duplicated, necessary proteins are formed, and much more. If the cell fails to pass the test, it’s not allowed to move to the next stage, keeping it in the current stage until it meets all the requirements, or in another case, the cell is killed.

Now Know What Happens in Cancer? What Causes Cancer?

What happens in cancer is, any of the guard proteins of any of the several checkpoints get malfunctioned.  Which results in abnormal and unchecked growth of the cell. This cell divides into two, then four then eight, and the count goes on exponentially. Resultant cells also malfunction. This is a tumor with, an abnormally growing mass of cells.

Reasons for malfunctioning or absence of those guard proteins are many, normally any mutation in genes of those proteins, by radiation, any toxic chemical, interruption by any other protein, and many more. But whatever the reason maybe! One thing these cells teach us is, that limitations and boundaries are never bad!

Islam is not a religion of Oppression:

For all those who say Islam is a religion of oppression, limitations, and boundaries, etc, these cells teach a great lesson to them “ We got our boundaries removed, see we went uncontrolled and now world calls us tumors, we threat the life.

Whenever anything goes off the limits, it causes disasters. Rivers have banked on their side, oceans also have beaches and edges which define their boundaries. When this water crosses those margins, we have a “ tsunami “.
If ALLAH Subahanahu Wa Tala asks you to lower your gaze, to cover your beauty, to avoid haram food, to avoid ribaah, to avoid speaking lie, to protect your chastity, to avoid alcohol and addictive drugs, these all are for you own benefit. Do not pay attention to those who say your religion promotes oppression, violence, the subjugation of women.

Since every a man got civilized, started living in colonies, rules and regulations started to be defined since then. Then why rules enforced by Islam are so unbearable to others? well, there is our fault too. We ourselves often find these rules and limitations hard to follow. How do we expect someone else to respect and value our laws when we ourselves do not value them? It is our duty to observe our rules imposed by ALLAH, only then we can prove in front of the word “ Islam is not a religion of oppression “ especially in the case of women. 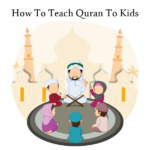 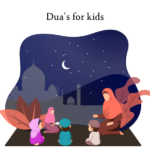 10 Tips to teach Quran to your kids 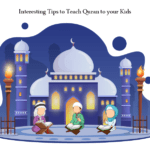 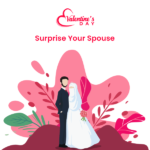