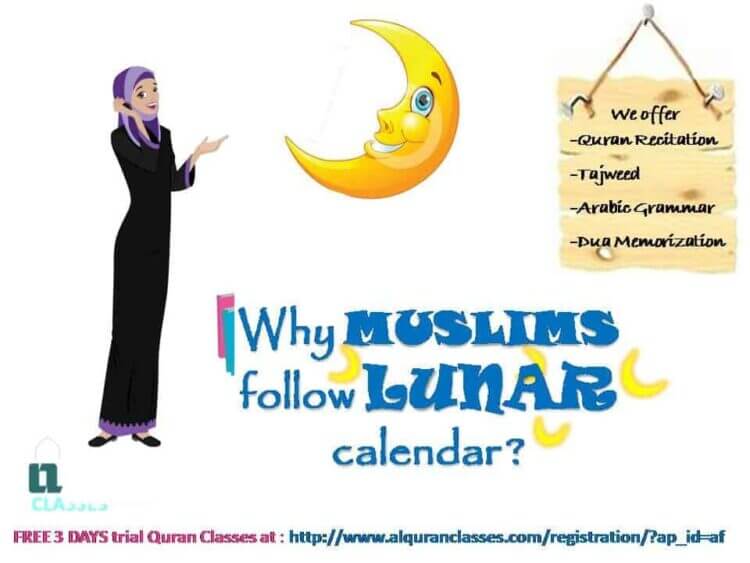 According to the Solar calendar, we are aware that every year the months fall in the same respective seasons of that location. For example, March, April, and May in south Asia will always have summer. While July, August, September will always have monsoons, i.e., rains. November, December, and January will always have winter.

In the lunar calendar, in different years, the months fall in a different season.

During Ramadhan, a Muslim has to fast, including abstaining from food and drink from sunrise to sunset. Suppose the Islamic months were based on the solar calendar where the seasons were fixed. Then people living in certain parts of the world would have Ramadhan in summer. While in other parts of the world, it would be winter. Some Muslims would have to fast for a more extended time where the days are long. Also, some other Muslims fast for a shorter period where the days are short. If the seasons did not change, then Muslims living in some parts of the world may feel that they are disadvantaged throughout their lives.

So, That is why Muslims follow the lunar calendar. In this way, every Muslim can enjoy all the religious events like Ramadan and hajj every season in 33 years of life. 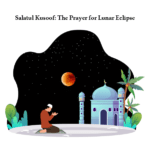 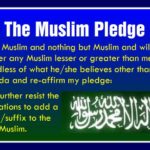 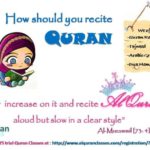