Abd al-Malik (Radiyallaahu ‘anhaa) reported that one of the most highly respected leaders of the Arab Awf ibn Muhallim al-Shaybani marry his dear daughter Umm Iyas to al-Harith ibn ‘Amr al-Kindi. When daughter was ready to taken to her husband, her mother came into her room and advise her and said:

“Take from me ten abilities, O my dear daughter which will be a provision and a lesson for you for your whole life. Daughter is a Blessing – Daddy’s Princess 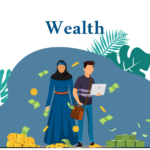 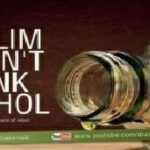