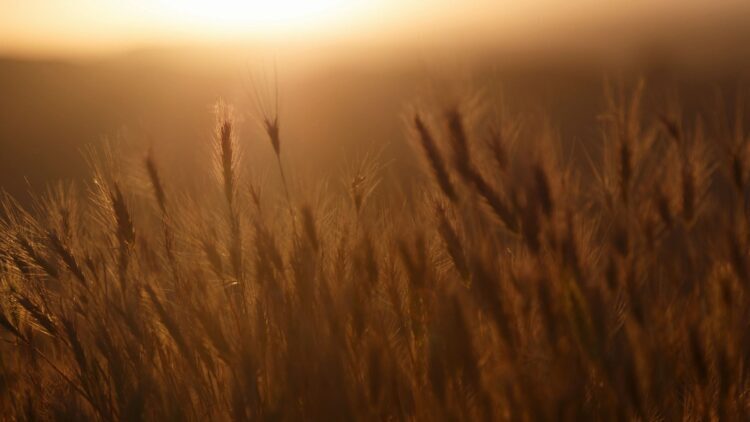 Rewards of the fasting six days of Shawwal.

He who observed the fast of Ramadan and then followed it with six (fasts) of Shawwal. it would be as if he fasted perpetually.“

Now let us see the logic behind those 6 fasts and the reward for fasting a whole year. In an Islamic Calendar the total number of days a year are 360. So, Now every good deed in Ramadan is rewarded ten folds. if we add the fasts of Ramadan and fast six days of Shawwal. We get 36 fasts in total. 36 if considered ten folds becomes 360 i.e. a whole Islamic year. And See how cool is that? 🙂

The Prophet (peace and blessings of Allah be upon him) explained this when he said:-

“Whoever fasts for six days after (‘Eid) al-Fitr has completed the year: (whoever does a good deed (hasanah) will have ten hasanah like it).”

According to another report:-

“Allah has made for each hasanah ten like it. so a month is like fasting ten months, and fasting six days completes the year.” [An-Nisa’i and Ibn Majah. See alsoSahih at-Targhib wa’t-Tarhib, 1/421).

It was also narrated by Ibn Khuzaymah with the wording:-

Another important benefit of fast six days of Shawwal is that is makes up for any shortcomings in a person’s obligatory Ramadhan fasts. Because no one is free of mistakes or sins that have a negative effect on his fasting. And also for women it makes up for their missed fasts due to menses. So, On the Day of Resurrection, some of our nafil deeds will be taken to make up the shortcomings in our obligatory deeds. So, the Prophet (peace and blessings of Allah be upon him) said:

“The first thing for which people will be brought to account on the Day of Resurrection will be their salah (prayer). Our Lord, may He be glorified and exalted, will say to His angels. although He knows best – ‘Look at the salah of My slave, whether it is complete or incomplete.’ If it is perfect, it will be recorded as perfect. and if something is lacking, He will say, ‘Look and see whether My slave did any voluntary (nafil) prayers.’ If he did some voluntary prayers. [Allah] will say, Complete the obligatory actions of My slave from his voluntary actions.’ Then all his actions will be dealt with in a similar manner.”