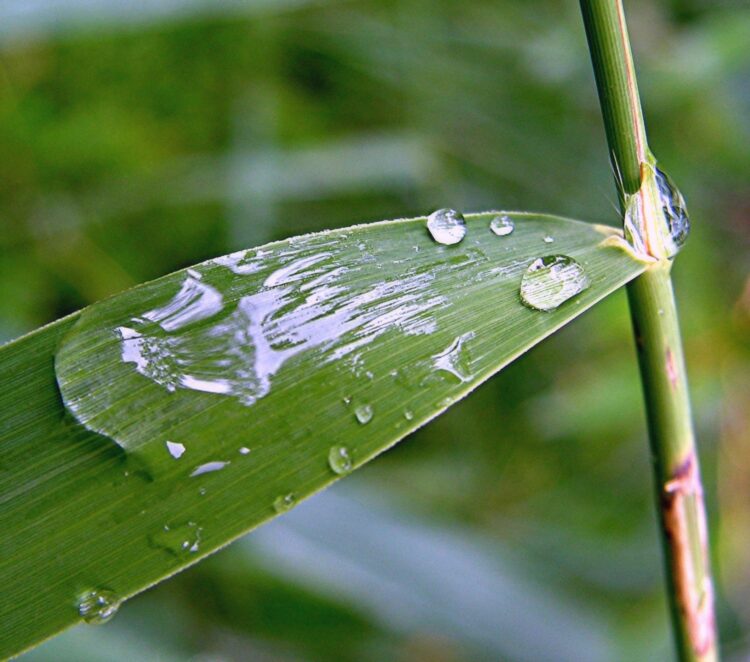 Distress is an extreme anxiety, sorrow, or pain.

Distress is a particular kind of stress that many of us will undoubtedly experience at some time in our lives.Many of us think of distress as being the emotion felt in a situation that is perhaps life threatening or frightening. For example, seeing someone hurt in an accident can be considered distressing.

As already indicated distress is a negative stress or negative emotion. But it is not solely limited to events such as witnessing an accident or being involved in an accident or feeling that we are in mortal peril.Distress can be felt in any of the following:

Distress can have serious effects on an individual’s ability to cope in any of the aforementioned scenarios leaving them in a state of shock or with an inability to communicate.

The key to Solving our distress lies in Allah’s hands alone. His book and the Uswa of His Holy Prophet PBUH is our best guide and best solution 🙂

when in distress try reciting:

The Story of Prophet Younus

The story of Prophet Yunus (peace be upon him) is mentioned in Surat As-Saaffaat, Surah Al Anbiya and Surah Yunus. We learn the following lessons from this story:

Prophet Yunus bin Matta (peace be upon him) – also referred to as Jonah, was sent by Allah to the people of Nineveh, a town in the area of Mawsil in northern Iraq. He called his people to the message of Allah and truth, but initially they rejected his message and persisted in their disbelief and wrongdoings. Disappointed and frustrated, Prophet Yunus left them in anger, threatening them with punishment after three days. However, soon Allah guided the hearts of his people and they realized their mistakes and went out to the desert asking for Allah’s forgiveness. On this, Allah spared them from the punishment.

About the fact that he showed impatience with his people and did not wait for Allah’s instructions, the Quran says:

“and (he) imagined that We shall not punish him!” (Surah Yunus)

Prophet Yunus, after leaving his people, went on to board a ship that got caught up in a storm and its people thought that they would drown. In such a desperate situation when the ship was being pounded by waves on all sides, and they were at risk of drowning, they drew lots to decide to throw someone out of the ship in an effort to lighten the load. The Prophet of Allah, Yunus (peace be upon him), lost the draw three times. However, the people of the ship did not want to throw him out of the ship. So, he took off his garment so that he could throw himself into the sea, and they tried to stop him.

After he threw himself into the sea, Allah sent from the Green Sea — according to what Ibn Masud said — a large fish which cleaved the oceans until it came and swallowed Yunus. Allah inspired that large fish not to devour his flesh or break his bones.

When in the belly of the fish, Prophet Yunus (peace be upon him) realized his mistake and called out to Allah:

“… he cried through the depths of darkness (saying): “There is no God but You, Glorified be You! Truly, I have been of the wrongdoers.”(Surah Al Anbiya, 21:87)

“There is no God but You, Glorified be You! Truly, I have been of the wrongdoers” `

Awf Al-Aarabi said: “When Yunus found himself in the belly of the fish, he thought that he had died. But after he realized that he could still move his legs, he prostrated where he was, and then called out: `O Lord, I have taken a place of worship to You in a place where no other person has reached before.”’

Allah then tells us in the Quran:

“So `We answered his call, and delivered him from the distress. (This means that `We brought him forth from the belly of the fish and from that darkness.’)”

Allah also made it known that had it not been for Yunus’s (peace be upon him) sincere repentance and his invocations to Him, he would have stayed in the whale’s stomach till the Day of Judgment! The Quran says:

“Had he not been of them who glorify Allah, He would have indeed remained inside its belly (the fish) till the Day of Resurrection.” (Surah As-Saffaat, 143-144)

Prophet Muhammad (S.A.W.S) also encouraged us to call upon Allah with these words. Imam Ahmad recorded that Saad bin Abi Waqqas, (may Allah be pleased with him), reported that he passed by Uthman bin Affan, (may Allah be pleased with him), in the Masjid, and greeted him, but he just stared at him and did not return the greeting. When Uthman was asked about it later, he sought Allah’s forgiveness (for not returning the greeting) and said that he had been preoccupied with what he had heard from the Messenger of Allah about the supplication and Dua of Dhun-Nun (Prophet Yunus)when he was in the belly of the fish:

“There is no God but You, Glorified be You! Truly, I have been of the wrongdoers.”

The Prophet (S.A.W.S) said about this Dua:

“No Muslim ever prays to his Lord with these words for anything, but He will answer his prayer.” (Recorded by At-Tirmidhi, An-Nasa’i in Al-Yawm wal-Laylah)

Ibn Abi Hatim recorded that Saad reported that the Messenger of Allah said:

What we need to learn and remember from this story is that even Prophets of Allah had to go through the trial of patience and distress, but what made them pass through it unmoved was their staunch believe in Allah and repentance. So wee too need to adapt to it in order to be better Muslim and in order to have a better and more peaceful life.
May Allah be with us. Aameen!! 🙂

If you want to Learn Quran online REGISTER HERE for 3 Days Free Trial!