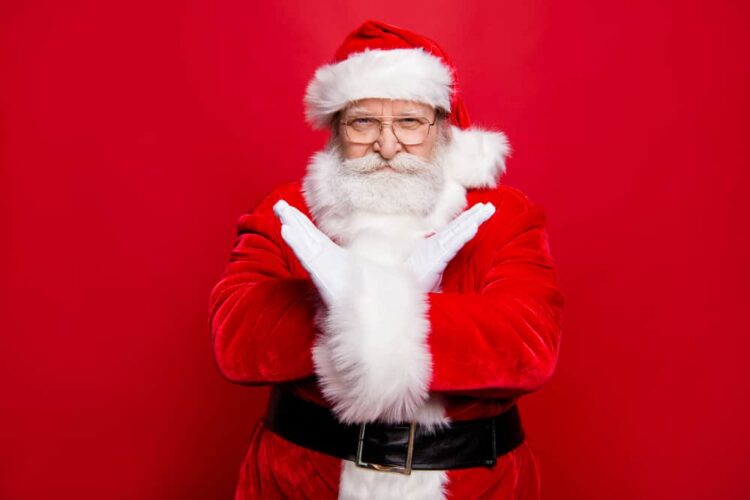 Although people argue that Christmas has lost its Christian religious roots and has become more of a cultural season, the common question “Could Muslims celebrate Christmas?” is answered by prohibition by most scholars.

Christmas celebrates the birth of Prophet Jesus, who Christians believe to be the son of God. This belief contradicts the fact of Allah’s oneness in Islam.

Hence it is kufr of Allah’s oneness to believe that He has a son. Participating in the festivals of non-Muslims is an indirect agreement to their beliefs and cooperation in disobedience of our creator.

Our Muslim Identity and Christmas

Prophet Muhammad (PBUH) advocated taking pride in our religion and its rituals, and he discouraged us from imitating disbelievers and followers of other faiths.

Whoever imitates a nation is but one of them/

Well, congratulating Non-Muslims for their feasts means accepting their wrongdoing and disbelief in the oneness of Allah. Is there greater disbelief than attributing a son to Allah or saying that Jesus is Allah or that Allah is the third of three “gods”?

So, any Muslim who congratulates a person for sin, an innovation, or an act of disbelief has exposed himself to hatred and anger of Almighty Allah.

If we celebrate the great teachings of Jesus or other prophets, we must do so every day. To do so means to practice love, mercy, justice, and compassion and to be actively engaged in doing the will of God.