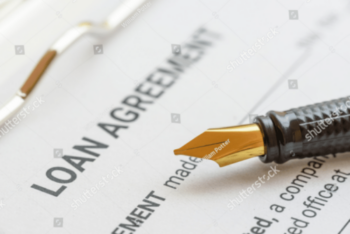 FAQs About Loan For Hajj.

If I take a money for this purpose from someone else, can I perform Hajj for that money, or would it be advisable for it to be from my own money?

Take a loan for Hajj is not permissible in Islam. As Allah openly says in the Quran:

“And Hajj to the House (Ka’bah) is a duty that mankind owes to Allah, for those who can undertake the journey.” (Aayah No. 97, Surah Aal Imran).

If someone wants to perform, but he can not afford the expenses of Hajj, then such person will be excused by Allah. If a person took out a loan for Hajj and he also knows that Hajj is only obligatory for those who can afford its expenses, then Allah dislikes him. So, Hajj that is performed on loan is not accepted by Allah.

If a person is capable of performing Hajj, then he should not delay it. Ibn Abbas (RA) narrated that Holy Prophet (PBUH) said:

“Whoever intends to perform Hajj, then he (she) should hasten (to do it).”

Allah and His Messenger severely dislike those people who take out a loan for Hajj. So, It is not wrong to take a loan from someone for your purpose. But after some time you must pay their money back to them.

It does also not allow for those who have taken debt for their work. And they didn’t give debt back.

Because Allah didn’t allow us to ask for money for this purpose. So being a Muslim, we must follow Allah and His Messenger commands. 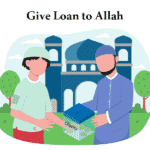 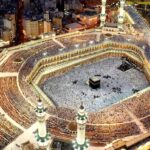 Evolution of human towards Allah; HAJJ