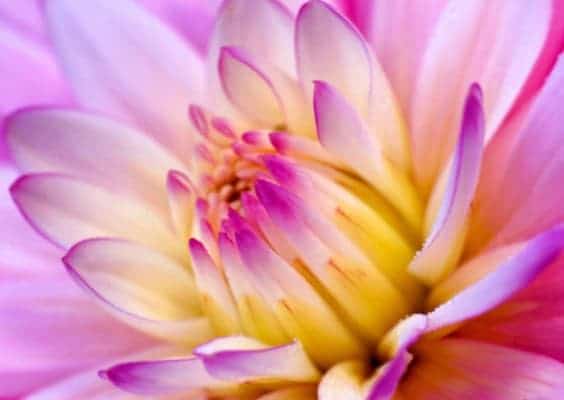 Before starting with the enlightened life of Hazrat Zainab (RA), we have to make clear one important thing, there are three prestigious ladies with name Zainab in history, they are as

At the moment we will be high-lighting briefly on the life history of Zainab Bint Ali.

Syeda Zainab Bint Ali was third born child to Hazrat Ali and Hazrat Fatima in the 5th year of hijrah
in Madina with a conflict of birth dates as 5th of Jamad Ul Awal and 1st of Shaban. Before her birth, virtuous parents were having two sons, Hazrat Hassan (RA) and Hazrat Hussain (RA). On getting the news of a sister Hazrat Hussain said to his father

“O father, Allah has given me a sister.”

“You will soon come to know.”

The little baby girl was born but wasn’t named by the parent, as the parent wanted the baby to be
named by his grandfather. On return of Prophet (PBUH) she was brought to him. On seeing her, he took her in his arms and named her Zainab. He kissed the baby girl and started to weep.

Mystery of Prophet (PBUH) and Ali (RA) worry over the birth of Hazrat Zainab Bint Ali(RA):

As the news spread across about the birth of granddaughter of Holy Prophet (PBUH), Hazrat Suleman Farsi rushed to congratulate Hazrat Ali (RA). He was astonished to see Hazrat Ali weeping. When he asked for the reason, Hazrat Ali (RA) told him about the forecasted hardships that Hazrat Zainab is supposed to face in her life regarding tribulation of land of Karbala.

Hazrat Zainab was only 5 that once she woke up screaming after having a terrible dream. She rushed to her Holy Grandfather (PBUH) and told him about her dream that was like:

There was a violent wind arousing from the sky that was darkening the earth. She (RA) saw her knocking and then found herself trapped in the branches of a huge tree, but soon wind uprooted the tree. She kept hold of branches but they started to break. In a fright she rushed to the twigs to hold, but those twigs gave away too. And she was left falling all alone.

On hearing this dreadful dream from little angel, Prophet (PBUH) started to weep bitterly and exclaimed to her,

“O my daughter that tree is me who is shortly going to leave this world.The branches were your father Ali and your mother Fatima Zahra, and the twigs were your brothers Hassan (RA) and Hussain (RA). They will all depart this world before you do, and you will suffer their separation and loss.”

In her early life, Hazrat Zainab (RA) enjoyed a very prestigious position in her family. She was extremely close and was loved by her brothers Hassan and Hussain. She was in habit of watching her brother face before going for prayers. Once Hazrat Fatima reported this to her father and he replied in grief,

“My dear child, this child of mine, Zainab, would be confronted with a thousand and one tragedies and sufferings in Karbala.”

She was taught Islam and beside that she was keen learner of house hold matters too. She was brought up in an ideal family by a mother like Fatima, father like Ali, brothers like Hassan and Hussain and at most, Grandfather like Prophet Muhammad (PBUH), the ruler of both worlds.

As per her dream she wasn’t seven when she suffered the loss of her loving Grandfather. She wasn’t out of grief yet that her mother Fatima (RA) passed away too. After Hazrat Fatima death, Hazrat Ali married to Umm-Ul-banin. The Holy lady continued with the family mission of bringing up the young girl.