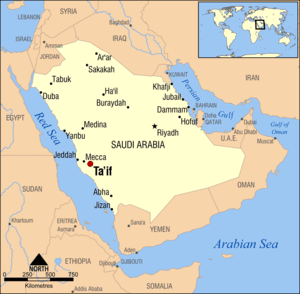 Let’s revise the lessons we learnt from the journey of Taif. A few times I had wondered how could we see our beloved ones in trouble and still not bring them out of it if we had power to do so. My worry would increase every time I studied the sacrifices Prophet Muhammad S.A.W.The difficulties he had to face while preaching the message of Allah and telling his people what the right path was.  It is only a few weeks back that I went through the details of Prophet’s journey to Taif. This time I had followed the sequence of events that occurred. Let’s revise them together and point out the lessons we learnt.

This time Prophet Muhammad S.A.W was very weary and exhausted. One of the reasons being he had recently lost the psychological and emotional support of Hazrat Khadija R.A and Hazrat Abu Talib R.A. Quresh had shortly ended their boycott that had lasted for nearly 3 years.  At this discouraging time when there were no foreseen chances of success in Dawah of Islam. Prophet Muhammad S.A.W decided to go to a nearby state called Taif. Taif was a place famous for gardens and its people used to welcome the people of Makkah who visited in summers to enjoy the weather and gardens of Taif. Muhammad S.A.W kept this journey a secret because he was not sure about its success.

Preaching to the people of Taif and calling them to the right path was like talking to a brick wall. Instead of accepting what they were offered, i.e. Amar bil Maroof (To bind to the right) they even denied to listen to Muhammad S.A.W. Getting aware of the fact that it was hard to convince those people, Prophet Muhammad S.A.W decided to leave Taif and end the journey he had made in many hopes of being heard. Before leaving, Prophet S.A.W asked the leader of a tribe ‘Saqef’ of Taif that it would be very kind if they do not mention his journey to the Quresh of Makkah. Since those notorious people will get a chance to make fun of him S.A.W and of his teachings. As expected from an ungrateful enemy.The leader of Taif not only refused his plea but also made fun of him S.A.W.And the dishonored boys follow him throwing stones and harming him by any chance they get.

Brothers and Sisters in Islam:

I could never sort out why Muhammad S.A.W would be left among the ill behaving boys teasing him by any way. How could a person be consoled after he has been so emotionally down and disgraced in a strange land? Is there any compensation for such a situation which is categorized as “humiliating” under any worldly definition? Yes Friends…There can be a compensation if the pain is taken in sincerity and if the compensator is Allah Almighty. Allah consoled His Prophet Muhammad S.A.W’s pain and injuries by inviting him S.A.W to the journey of Skies and Heavens. Yes friends, the incident of Meraj (Accent to Skies) occurred right after the incident of Taif. Allah has promised that pain is followed by Pleasure and that a journey to Taif is followed by a journey to heavens.

For indeed, with hardship [will be] ease.

“Indeed, with hardship [will be] ease.”

Here are a few lessons learnt from this occasion:

Now we would like to hear from you what you had learnt from the journey of Taif. You want to share it with us and your friends. 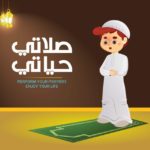 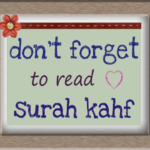 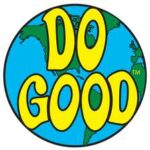 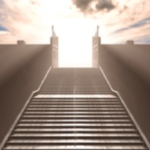