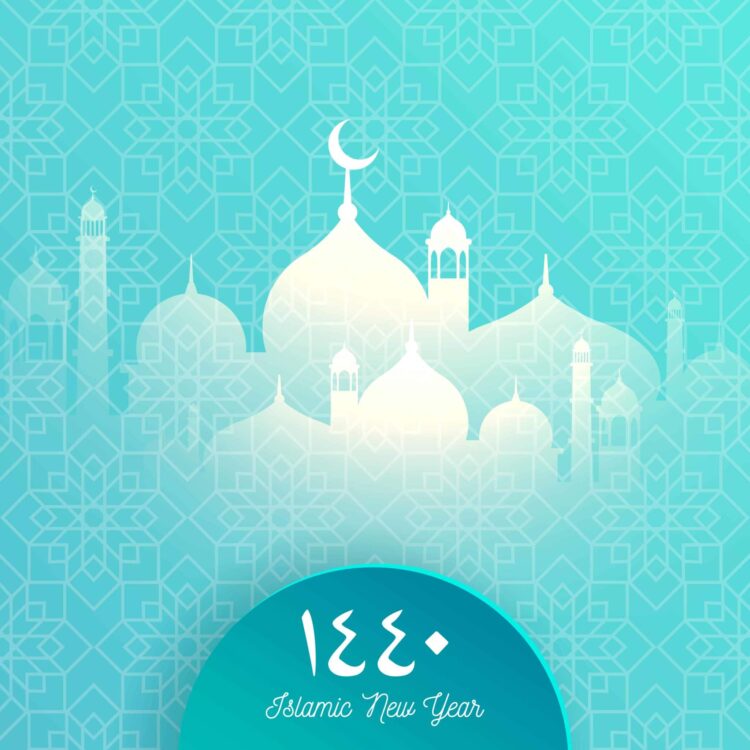 In the Quran, Allah has prioritized four Islamic months over the rest of twelve.

In Surah Toba, it says:

Indeed, the number of months with Allah is twelve [lunar] months in the register of Allah [from] the day He created the heavens and the earth; of these, four are sacred[ Muharram, Dhil-Qaeda, Dhil-Hajj, and Rajab ]. That is the correct religion, so do not wrong yourselves during them. And fight against the disbelievers collectively as they compete against you together. And know that Allah is with the righteous [who fear Him].

Unfortunately, most of us are unaware of the importance of Islamic months except Ramadhan or Zul-hajj. Most of us recognize Muharram as the first month of the Hijri calendar. Or we realize it with the event of Karbala only. However, the importance of Muharram is not limited to these two facts just. The purpose of this article is to illuminate the significance of Muharram beyond this current and limited scope.

Word Muharram it self-means “sacred.” In connection with the verse quoted above, it is essential to mention that this month demands us to be very conscious of our deeds. A special warning of

“Do not wrong yourself during them [the four sacred months]”

Indicates that if the reward of good deeds is higher this month, the punishment of an evil act will also be severe.

Muharram as leader of Months:

The tenth day of Muharram is called “The day of Ashoora.” It is one of the most sacred days of the whole Islamic year. History records that when Prophet Muhammad (p.b.u.h) migrated to Madina, people told him that Jews of Madina observed fast on the day of Ashoora to commemorate the day when Prophet Moses (AS) crossed the Red Sea along with his followers and the pursuing Pharaoh and his army drowned. Upon hearing this, Prophet (PBUH) said:

Hence He directed all the followers to fast on the day of Ashura.

We have already discussed the significance of the day of Ashoora and fasting on the day of Ashura. At another place, Prophet Muhammad (p.b.u.h) said:

“For fasting the day of ‘Aashoora’a, I hope that Allah will accept it as expiation for the past year.”

However, fasting on both the 9th and 10th day of Muharram is better and Masnoon. Not only in relevance to Ashoora but fasting in Muharram is advisable otherwise, too, as evident from the hadeeth below.

“The best of fasts besides the month of Ramadhan is the fasting of Allah’s month of Muharram.”