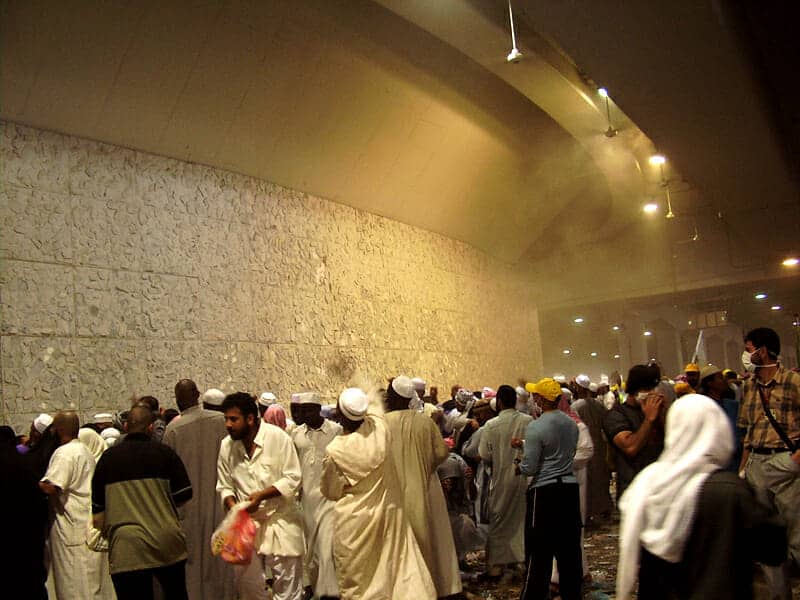 How to perform hajj:

Abu Hurayrah (may Allah be pleased with him) narrated that Hazrat Muhammad (SAW) said:

“O people! Allah has prescribed Hajj upon you, so perform it.“

“Every year, O Messenger of Allah?”

“Had I answered in the affirmative, it would have become a (yearly) obligation, and this would have been beyond your capacity.”

“Leave me alone so long as I leave you alone (i.e. do not ask questions about things I didn’t mention). What caused the destruction of the people prior to you was that they used to ask so many questions, and disagree with their Prophets. So when I command you to do something, do it to the extent of your ability, and if I forbid you from doing something, avoid it.”

“O people! Learn from me the way how to perform your Hajj rituals for I do not know if I will be able to make Hajj next year or not.”

The month of Dhul Hijjah

The Dhul Hijjah month is a great month of collecting Allah’s blessings by offering as many prayers as you can. On the seventh of Dhul-Ḥajj, the pilgrims are helped to remember their obligations. At the second phase of the ritual, which happens between the eighth and the twelfth days of the Dhul Hijjah month, the pilgrims visit the holy places outside Mecca—Jabal al-Raḥmah, Muzdalifah, Minah—and sacrifices an animal in remembrance of Abraham’.

The pilgrim’s head is then usually shaved, and, after throwing seven stones at each of the three pillars at Minah on three days, the pilgrim shaved and cut their hair from the head. And After that, they return to Mecca and perform ṭawaf, or circling around the Kaaba before leaving the city.

On the 9th day of Dhul Hijjah month, the pilgrimages go to the land of Arafat, which is six miles away from Makkah and Madina. On the plain of Arafat, they perform the most important part of Dhul Hijjah which is known as ‘Wuqoof of Arafat’ (the stay in Arafat).

According to the Hadiths, the fast on the ninth day of Dhul Hijjah month is the cause of forgiveness for sins committed in one year.

From the Fajr of the ninth Dhul Hijjah month to the thirteen Dhul Hijjah. It is compulsory for every Muslim to recite “Takbir-ut-Tashreeq”.

There is no God except Allah and Allah is the greatest.

Allah is the Greatest and to Him belongs all praise.

The reward for who perform Hajj in Dhul Hijjah month:

Performing Hajj is the best option to remove your sins and forgiveness. Abu Hurairah (may Allah be pleased with him) narrated that Hazrat Muhammad (SAW) said:

“Whoever performs Hajj and does not commit any obscenity or transgression shall return [free from sins] as he was on the day his mother gave birth to him.” (Al-Bukhari)

The times of Hajj are exceptionally unique. The blessings of Allah are not limited to those performing Hajj only. It is a season of goodness for everybody.

“There are no days in which righteous deeds are more beloved to Allah than these ten days.

“Not even Jihad for the sake of Allah?”

“Not even Jihad for the sake of Allah, except in the case of a man who went out, giving himself and his wealth up for the cause (of Allah), and came back with nothing.” (Al-Bukhari)

Every year, more than two million Muslims perform Hajj. And this number is increasing every year in Dhul Hijjah month.

May Allah Give us the opportunity to perform Hajj (Ameen). 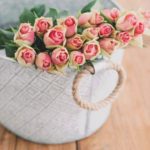 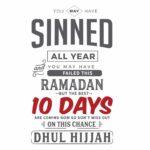